Most popular posts for August 2020 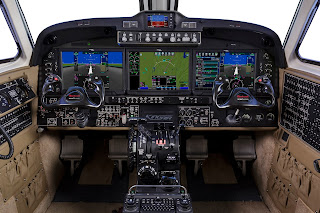 2.) What happens when a drone gets ingested by an aircraft engine, FAA ready to conduct live test - The inclusion of large numbers of small Unmanned Aircraft Systems (sUAS) into the National Airspace System (NAS) may pose unique hazards to other aircraft sharing the airspace. [Full story]

3.) AS2 supersonic business jet to be built at new Florida research park - Space Florida is pleased to announce it has finalized a multi-million-dollar investment in Aerion Supersonic to accelerate the hiring of employees and development of the company's new state-of-the-art campus – Aerion Park – in Melbourne, Fla. [Full story] 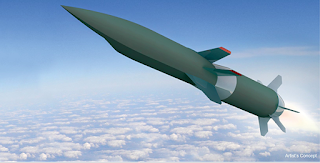 The HAWC program, since inception, has been executed as a joint program between DARPA and the USAF. In addition, DARPA is working in cooperation with military services and agencies, including the Missile Defense Agency, U.S. Navy, and NASA to validate, and eventually transition key technologies. The extensive flight data collected is intended to increase the confidence in air-breathing hypersonic systems and reduce the risks to potential future acquisition programs across the U.S. government. 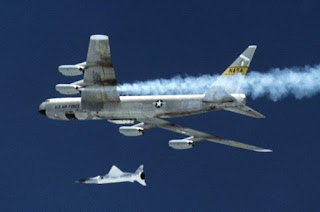 In the 1990s, NASA developed an experimental unmanned hypersonic aircraft called the X-43. The first plane in the series, the X-43A, was a single-use vehicle, of which three were built. The first X-43A was destroyed after malfunctioning in flight in 2001. Each of the other two flew successfully in 2004, setting speed records, with the scramjets operating for approximately 10 seconds followed by 10-minute glides and intentional crashes into the ocean. Plans for more planes in the X-43 series have been suspended or canceled.

Every year the Army disposes of government property, including aircraft 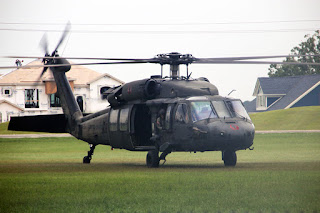 “The following property is available for sale through negotiation at fixed prices,” the Army said in contract documents released Monday. A reasonable period of time not to exceed 15 days shall be given the buyer to indicate its desire to purchase the item and arrange satisfactory arrangements for payment, pickup, handling, and transportation charges. However, when more than one buyer has indicated interest in the item, the sale will be on a ''first-come, first-served'' basis. Payment must be made within 30 calendar days after purchase.

Some 271 H-60 Black Hawk helicopters have been divested since the BEST program began in 2014 resulting in $230 million in revenue. The H-60A and L models are out of production but are widely used by U.S. civilian contractors, federal/state agencies and international customers. The BEST program allows other governmental activities, commercial firms and foreign governments to acquire used flyable aircraft, rapidly at an affordable cost.
at August 31, 2020 No comments: