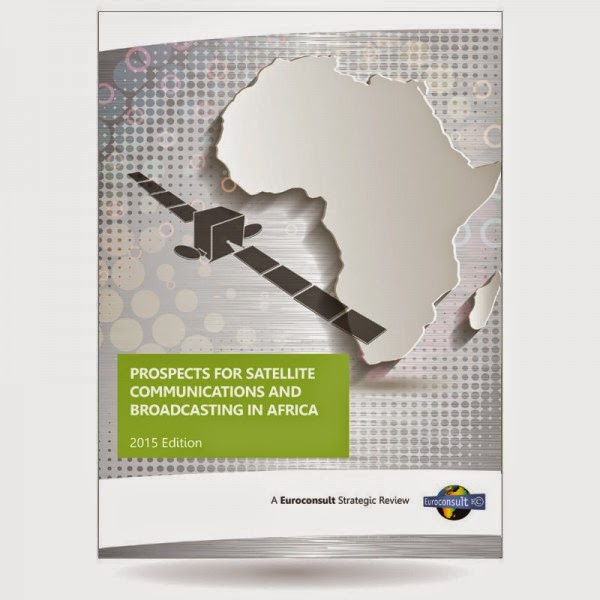 According to Euroconsult's newly released report, Prospects for Satellite Communications & Broadcasting in Africa, overall usage for satellite capacity in Sub-Saharan Africa increased 11 percent over 2009-2014 despite the spread of terrestrial fiber networks and the decrease of international trunking. Euroconsult further anticipates an 11 percent growth for capacity leased over the next decade, for a total of close to 200 gigabits per second of traffic flowing over satellite.

"The tripling of TV signals in the last five years, growth in cellular backhaul requirements and the addition of more than 15,000 VSATs for various vertical segments have all contributed to the emergence of new requirements," said Pacome Revillon, CEO of Euroconsult and editor of the report. "The significant addition of satellite capacity supply has resulted in a fill rate decrease and in greater competition and pricing pressure."
Multiple drivers support a strong future increase in the use of satellite communication services, including:

For operators, the ability to create new differentiators will be key in a context of large capacity supply, which includes the development of video neighborhoods, of selected service platforms and the co-development of projects with local service providers and end-users. For service and equipment providers, the rollout of more sophisticated and hybrid solutions offered through domestic hubs and a potential consolidation of service providers should contribute to market growth. The emergence of new free-to-air and pay-TV platforms should also shape the future African TV market.
at April 04, 2015 No comments:

What we know about Air Canada ACA624 crash 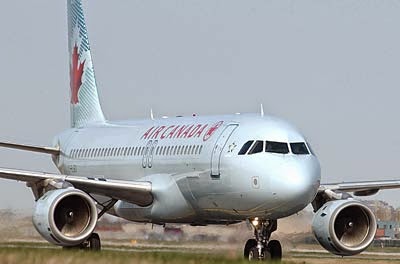 On Sunday, Air Canada flight ACA624, an Airbus A320 aircraft, on a scheduled flight from Toronto's LesterB. Pearson International Airport, Ontario, to Halifax, Nova Scotia, collided with terrain approximately 1,100 feet from the threshold of Runway 5, eventually coming to rest about 1,100 feet down the runway. There were 133 passengers and five crew members on board; all of whom exited the aircraft. Twenty-five people were taken to hospital for treatment of injuries.

The initial impact was significant and caused substantial damage to the aircraft. The main landing gear separated and the underside of the aircraft was heavily damaged (fuselage and wings). During this impact, the aircraft collided with a localizer antenna array - part of the instrument landing system - and became airborne again, traveling forward on Runway 5. There is an extensive debris field between the localizer antenna location and the threshold of the runway.

The cockpit voice recorder and the flight data recorder were recovered from the aircraft and have been sent to the TSB Engineering Laboratory in Ottawa, Ontario.

The investigation is ongoing and the next steps include the following:
at March 30, 2015 No comments: 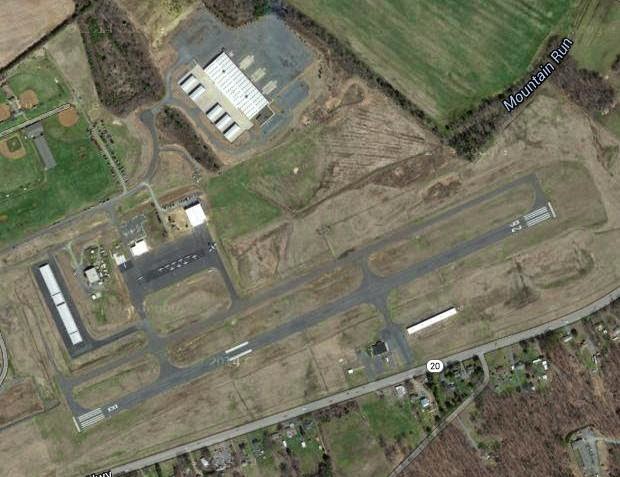 The National Transportation Safety Board is investigating the crash of a Piper PA-28 in Orange, Va., on Sunday. Orange County fire units are reportedly on the scene of a plane crash "at the airport."

The plane is registered to William Rushing III of Springfield, Va., according to Federal Aviation Administration records.

Rushing said Sunday that he sold the aircraft to Skyline Aviation Services flight school on March 1, adding that it takes 120 days for the FAA to update its records. [source: Star-Exponent]