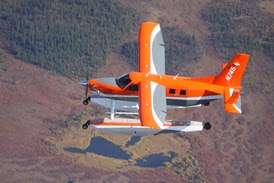 The contractor shall provide a fixed wing aircraft, pilot and trained observer to conduct up to 19 flight surveys in designated months.

The government anticipates awarding a one year base period with four one-year option periods not to exceed five years total contract duration. The anticipated start date is immediately after awarding contract.

DCNewsroom most popular posts from 2013 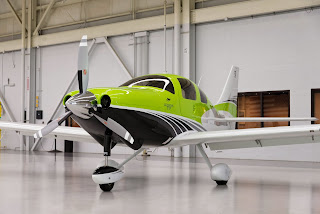 3.) Air Force releases B-1B crash investigation report - A displaced fold-down baffle in the left overwing fairing of a B-1B Lancer led to a fuel leak and a series of detonations that disabled the aircraft prior to it crashing Aug. 19 near Broadus, Mont., according to an Air Combat Command Accident Investigation Board report released Monday. [Full story]

The Department of State’s Office of International Narcotics and Law Enforcement at the U.S. Embassy in Bogota, Colombia, is seeking potential sources capable of providing five Bell 206B3 helicopters for the Colombian National Police (CNP).

All aircraft will be delivered to, assembled (if required), and test flown, by the contractor, in Bogota, Colombia, at the CNP Aviation Base in Guaymaral, Santa Fe de Bogota, Cundimarca (approximately 12 kilometers north of Bogota).

"The U.S. government recognizes that the Bell 206B3 is no longer in production; therefore this will be a procurement of helicopters that are not in a new condition,” the State Department said in contract documents released Monday.

Companies interested in supplying the helicopters are requested to respond to the State Department by Jan. 17. 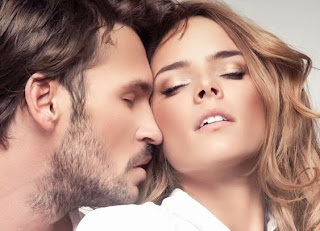 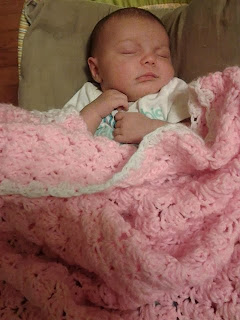 In January, one birth is expected to occur every eight seconds in the United States and one death every 12 seconds.

India added 15.6 million people over the one-year period, which led all countries, followed by China, Nigeria, Pakistan and Ethiopia. 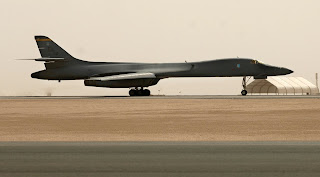 A displaced fold-down baffle in the left overwing fairing of a B-1B Lancer led to a fuel leak and a series of detonations that disabled the aircraft prior to it crashing Aug. 19 near Broadus, Mont., according to an Air Combat Command Accident Investigation Board report released Monday.

The four crewmembers ejected safely and sustained non-life-threatening injuries. The aircraft was destroyed, with the government loss valued at approximately $317.7 million. There were no injuries to civilians, and damage to private property consisted of burnt pasture land.

Both aircraft and crew were assigned to the 34th Bomb Squadron, 28th Bomb Wing, Ellsworth Air Force Base, South Dakota. When the accident occurred, the pilots were participating in a post-deployment training flight allowing them to become current on combat-mission readiness training items.

The wings of the B-1B move from a forward position to an aft position to increase the aircraft's performance at different speeds. During a training mission, the pilot leveled the aircraft off at an altitude of roughly 20,000 feet. While on a descent to 10,000 feet, he swept the wings from the forward to the aft position. During the sweep, the aircraft developed an undetectable fuel leak in the main fuel line. Unbeknownst to the crew, approximately 7,000 pounds of fuel leaked into the aircraft during the training mission.

Eventually, the fuel contacted exposed portions of the hot precooler duct, ignited, and caused an explosion that separated the left overwing fairing from the aircraft.

Ignited fuel streamed from the exposed left overwing fairing cavity, heated one of the aircraft's fuel tanks, and ignited the fuel vapors inside the tank. This detonation spread through the fuel venting system that connects the fuel tanks in the aircraft, and resulted in a cascade of detonations that caused a complete and permanent loss of power to the crew compartment.

According to the results of the investigation, at some time prior to pilot's initiation of the wing sweep, the left fold down baffle became detached at one or more points, preventing it from folding as the wing swept aft. Because the baffle was detached, the wing pushed the baffle into the overwing fairing cavity where the tapered edge of the baffle cut a v-shaped hole in the main fuel line.