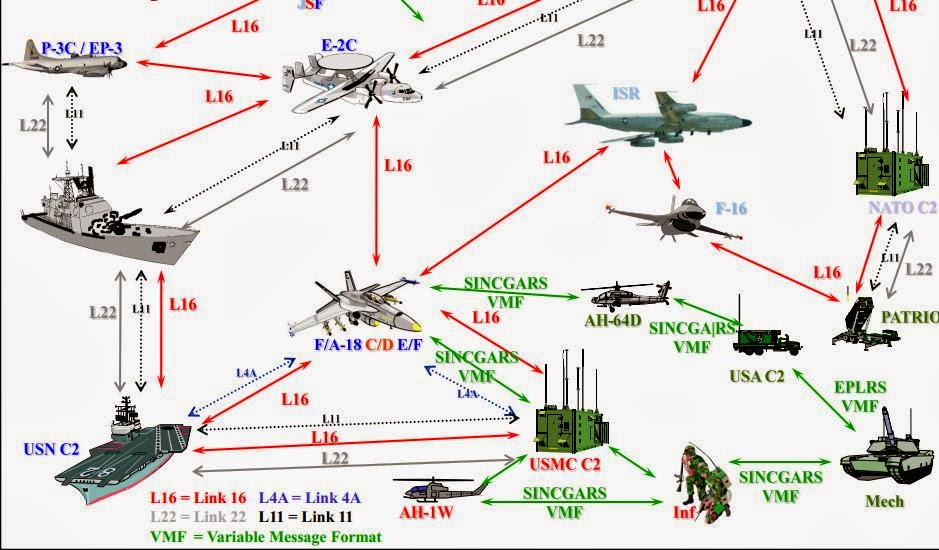 The U.S. Air Force uses satellite communications for many of its missions. These beyond-line-of-sight networks support a variety of applications including voice, file transfer, text chat, and range extension of tactical data links. But satellite communication systems are a limited resource “and do not have the capacity to support all of the warfighter's information exchange needs," the Air Force said in contract documents released Tuesday. “To exacerbate the issue, during times of conflict, these communications could be degraded or denied. An alternate communications path through the aerial layer would add resilience to these networks.” [Full story]

The new service complements Cathay Pacific's current four-times-daily service from John F. Kennedy International Airport in New York. “The launch of the Newark service provides more convenience and greater flexibility for passengers traveling to and from the New York metropolitan area,” the airline said in a press statement.

Cathay Pacific Senior Vice President, Americas, Tom Owen said, "The introduction of Cathay Pacific's Newark to Hong Kong service demonstrates our commitment to the New York Metropolitan area, which has been instrumental in the development of our North American operations.”

Cathay Pacific Airways flies daily to Hong Kong and beyond, including over 22 destinations in mainland China, from Chicago, Los Angeles, New York, and San Francisco.

The FAA alleges Whirlybird failed to conduct pre-employment drug tests on eight employees prior to their being hired to perform safety-sensitive functions on the company’s helicopters, which it uses in commercial air tour operations. Further, the agency alleges three of these employees were not in Whirlybird’s random testing pool as required by DOT regulations.

Whirlybird has 30 days from the receipt of the FAA’s enforcement letter to respond to the agency.

“For this much anticipated route, British Airways will operate one of the newest aircraft in its fleet, a Boeing 787 Dreamliner,” the airline said in a press statement. “The service will be available five days a week, increasing to daily flights in May.”

“This first time, nonstop service between ABIA and Heathrow Airport is sure to take our cities to new levels for both business and vacation travelers," said Austin Mayor Lee Leffingwell.

The new route marks British Airways' third destination in Texas, with the airline also serving Houston and Dallas-Fort Worth. Travelers will fly into the modern Terminal 5 at Heathrow Airport.

British Airways is one of the world's leading global premium airlines and the largest international carrier in the United Kingdom. The carrier has its home base at London Heathrow and flies to more than 70 different countries. In 2012 the airline carried more than 37 million customers. The airline currently has a fleet of more than 270 aircraft.

Austin-Bergstrom International Airport served a record 9.4 million passengers in 2012 and traffic has increased six percent year-to-date. Austin's airport has nonstop service to 41 destinations and is home to 13 airline carriers. The airport generates a $2.4 billion economic impact to the Austin area annually.