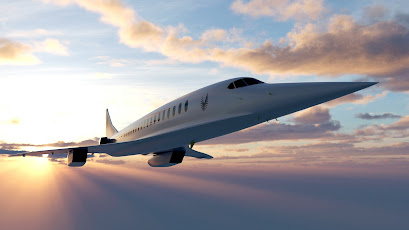 The goal of the new agreement is to work together to identify the propulsion system that would complement Boom's Overture airframe. The teams will investigate whether an existing engine architecture can be adapted for supersonic flight, while Boom's internal team continues to develop the airframe configuration.

"We've had a series of valuable collaborations and co-locations with Rolls-Royce over the past years to lay the groundwork for this next phase of development," said Blake Scholl, Boom founder and CEO.

Both companies recognize that supersonic passenger travel has to be compatible with a net-zero carbon future. Overcoming the technological challenges of supersonic flight provides a unique opportunity to accelerate innovation sustainably.

"We share a strong interest in supersonic flight and in sustainability strategies for aviation with Boom," said Simon Carlisle, Director of Strategy, Rolls-Royce.

Boom announced July 8 that its supersonic demonstrator XB-1 will roll out on Oct. 7.