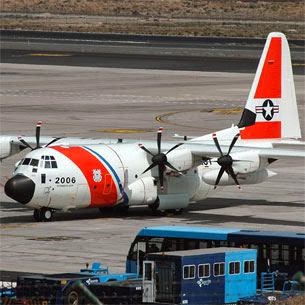 TIMCO Aviation Services, Inc., of Greensboro, N.C., has performed a substantial amount of maintenance repair and overhaul services for the U.S. military, and has performed heavy maintenance services on more than 2,000 C-130 aircraft over the past 30 years.

TIMCO, represented by Centre Law Group, filed a protest of an awarded contract to DRS Technical Services, Inc., of Herndon, Va., which challenged the Coast Guard's evaluation of its past performance, proposed price, technical proposal, and also argued that the agency's evaluation of the protester's and awardee's proposals reflected disparate treatment in favor of the awardee. The GAO sustained the protest due to the agency's unreasonable evaluation of the protestor's past performance and price. Upon review, the GAO also made recommendations that the agency reevaluate the proposals and issue a new decision.

Two U.S. Air Force test pilots in a ground control station remotely flew the QF-16, which is a retired F-16 jet modified to be an aerial target. The QF-16 mission profile included auto takeoff, a series of simulated maneuvers, supersonic flight, and an auto land, all without a pilot in the cockpit. 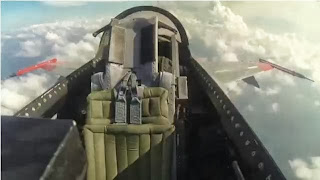 The milestone flight initiates more operational evaluations, including a live fire test at Holloman Air Force Base, N.M. The Navy, Army and Air Force will ultimately use QF-16s for weapons testing and other training.

Boeing has modified six F-16s into the QF-16 configuration. Low-rate initial production is scheduled to begin in the fourth quarter, with first production deliveries in 2015.