The third Orbital Sciences cargo mission to the International Space Station (ISS) failed to reach Earth orbit on Tuesday when the Antares rocket exploded moments after liftoff from Pad 0A of the Mid-Atlantic Regional Spaceport at NASA’s Wallops Flight Facility in Virginia.

The Antares rocket was carrying the Cygnus cargo ship packed with over 5,000 pounds of supplies for the ISS, including science experiments, experiment hardware, spare parts, and crew provisions. 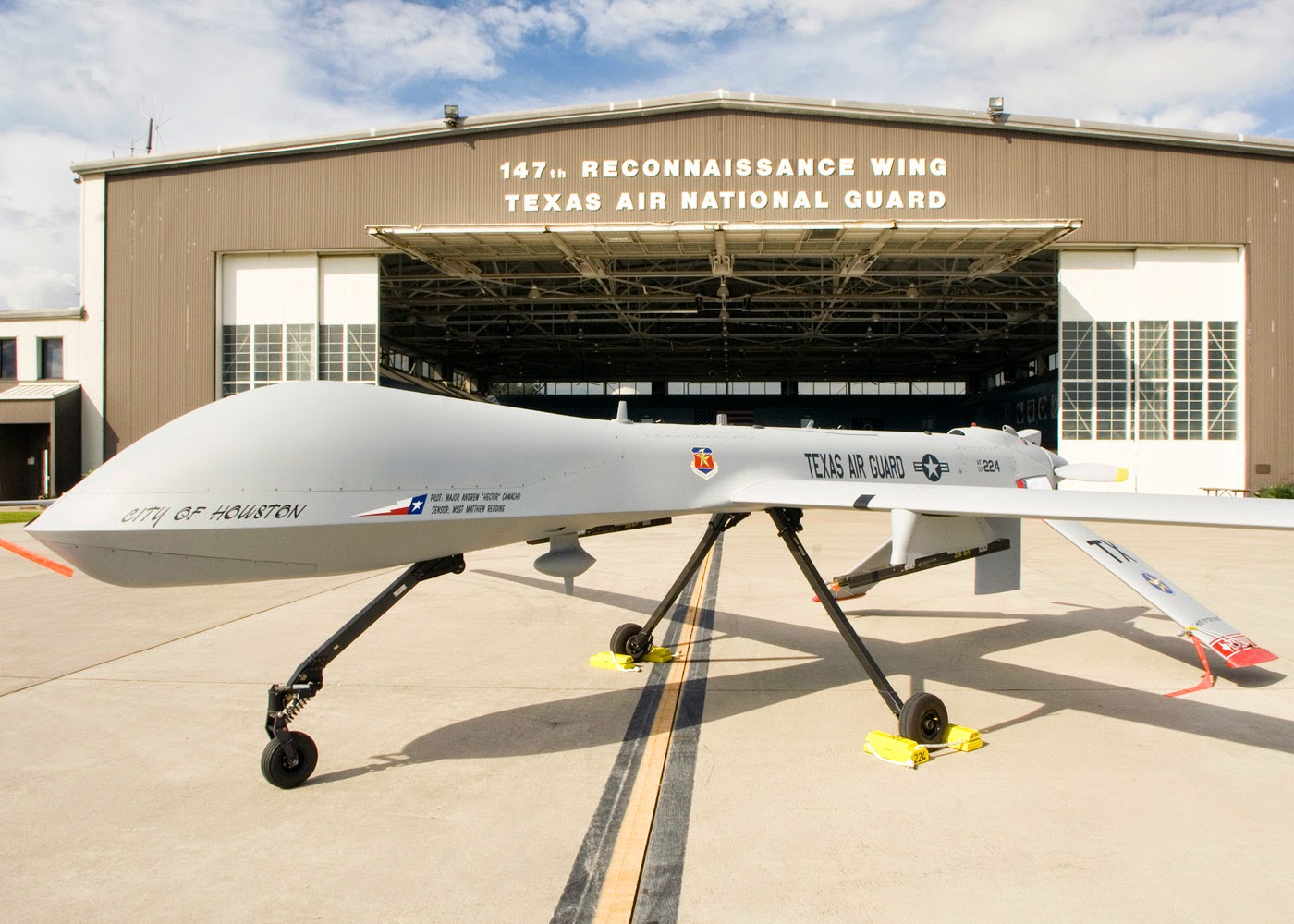 An unmanned MQ-1B Predator drone impacted a runway on April 4 because of low-level wind shear and incorrect pilot recovery techniques during a practice landing at Creech Air Force Base in Nevada, according to an Air Combat Command abbreviated accident investigation board report released Tuesday.

The aircraft and its aircrew were assigned to the 11th Reconnaissance Squadron at Creech, when the accident occurred. The aircraft was significantly damaged by the impact with a repair cost estimate of $4.5 million. There were no injuries or damage to private property. The aircrew was conducting a routine launch and recovery training mission at the time of the mishap.

The board president found by clear and convincing evidence that the cause of the mishap was low-level wind shear during a critical phase of landing, and the pilot's lack of training in landing operations for the MQ-1B. Specifically, after the aircraft experienced loss of lift due to low-level wind shear, it bounced on the runway and the mishap pilot used the wrong recovery technique for an MQ-1B. The pilot's incorrect control inputs caused the aircraft to continue bouncing on the runway until its landing gear were destroyed.
at October 28, 2014 No comments: 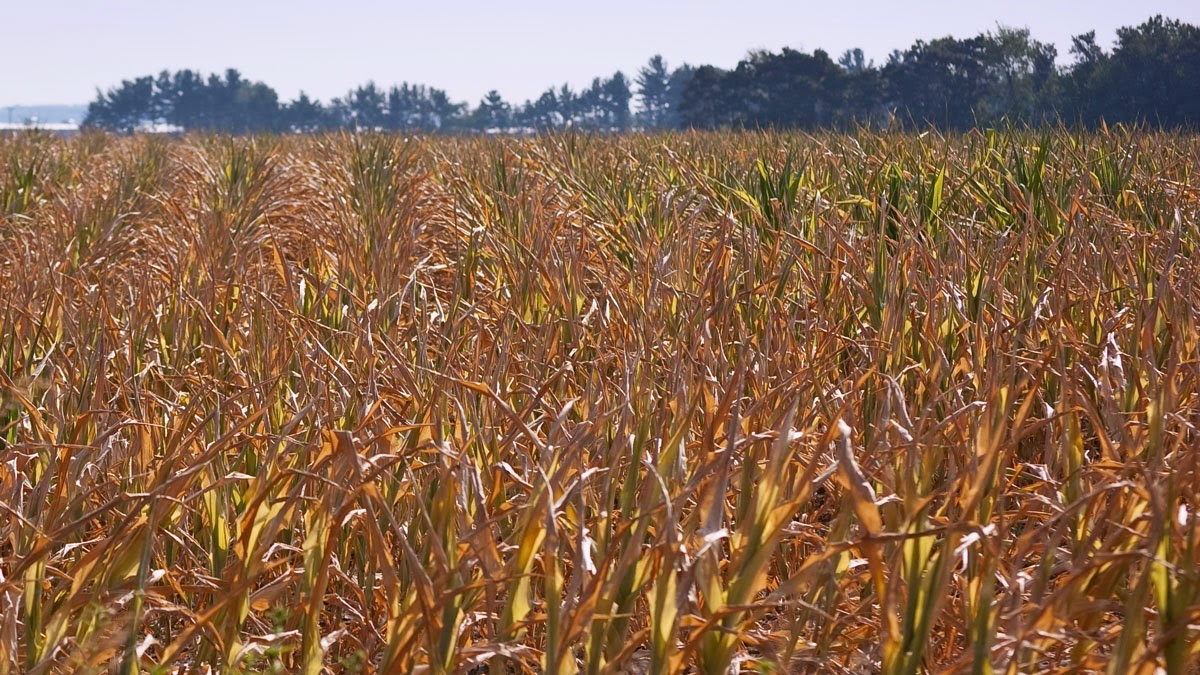 A new space-based instrument to study how effectively plants use water is being developed at NASA's Jet Propulsion Laboratory (JPL) in Pasadena, Calif. The instrument, called the ECOsystem Spaceborne Thermal Radiometer Experiment on Space Station (ECOSTRESS), will monitor one of the most basic processes in living plants: the loss of water through the tiny pores in leaves.

When people lose water through their pores, the process is called sweating. The related process in plants is known as transpiration. Because water that evaporates from soil around plants also affects the amount of water that plants can use, ECOSTRESS will measure combined evaporation and transpiration, known as evapotranspiration.

ECOSTRESS's science instrument is a high-resolution thermal infrared radiometer, which works like a giant thermometer from space to measure the temperature of plants and the amount of heat radiating from Earth's surface. "If we find a plant is too hot, that's because it's not getting enough water to cool itself down," said Josh Fisher, a JPL research scientist and science lead for ECOSTRESS.

The International Space Station provides a particularly beneficial vantage point not regularly available with traditional free-flying (sun-synchronous polar-orbiting) satellites, which fly over the same spot on Earth at the same time on each pass. The station's orbit shifts so that it flies over any given spot on Earth at different times. By looking at ECOSTRESS imagery of a certain location over the course of days to weeks, scientists will be able to see how evapotranspiration varies in that location throughout the day. This is important, because plants that get enough water in the cool of the morning might shut down in afternoon heat, just as a person stops sweating under extreme heat stress.

Scheduled for completion in 2017 and launch between 2017 and 2019, ECOSTRESS is one of two instruments selected in July for NASA's Earth Venture-Instrument series of missions. These missions are part of the Earth System Science Pathfinder program, managed by NASA's Langley Research Center in Hampton, Va., for NASA's Science Mission Directorate. The ECOSTRESS team includes researchers from the U.S. Department of Agriculture; Princeton University, Princeton, N.J.; and the University of Idaho, Moscow, Idaho. The California Institute of Technology, Pasadena, manages JPL for NASA. 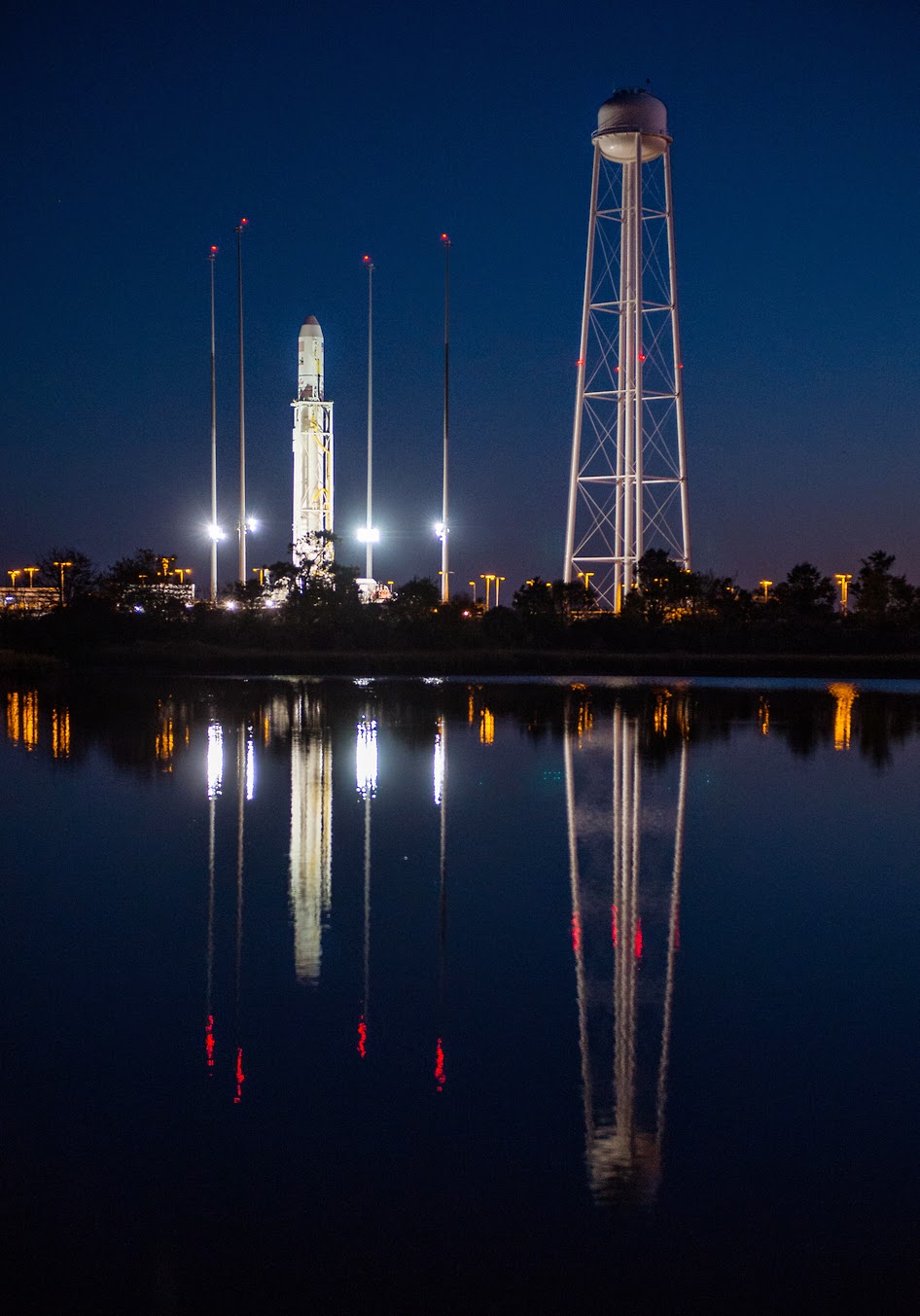 The third Orbital Sciences cargo mission to the International Space Station (ISS) under NASA's Commercial Resupply Services contract is scheduled to launch at 6:22 p.m. EDT Tuesday, from Pad 0A of the Mid-Atlantic Regional Spaceport at NASA’s Wallops Flight Facility in Virginia.

A Monday launch attempt was scrubbed because of a boat down range in the trajectory Orbital’s Antares rocket would have flown had it lifted off. The Antares will launch with the Cygnus spacecraft filled with over 5,000 pounds of supplies for the ISS, including science experiments, experiment hardware, spare parts, and crew provisions.

A Tuesday launch will result in the Cygnus spacecraft arriving at the space station early Sunday.
at October 27, 2014 No comments: