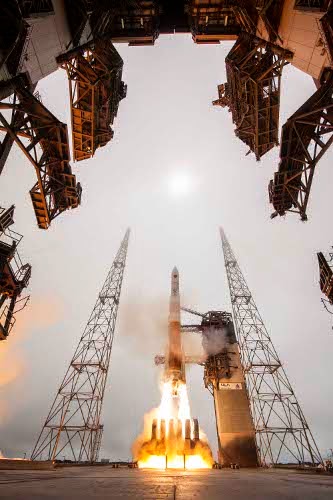 The GPS IIF-9, designated as SVN-71, will undergo on-orbit testing and checkout before beginning full operation.

Boeing has served as a prime contractor on GPS since the program’s inception, contributing multiple generations of GPS satellites and accruing more than 525 years of on-orbit operation. 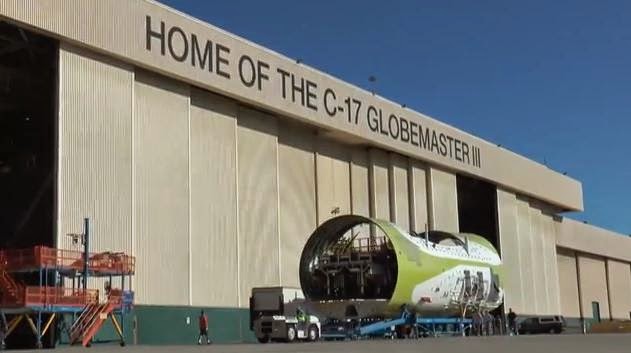 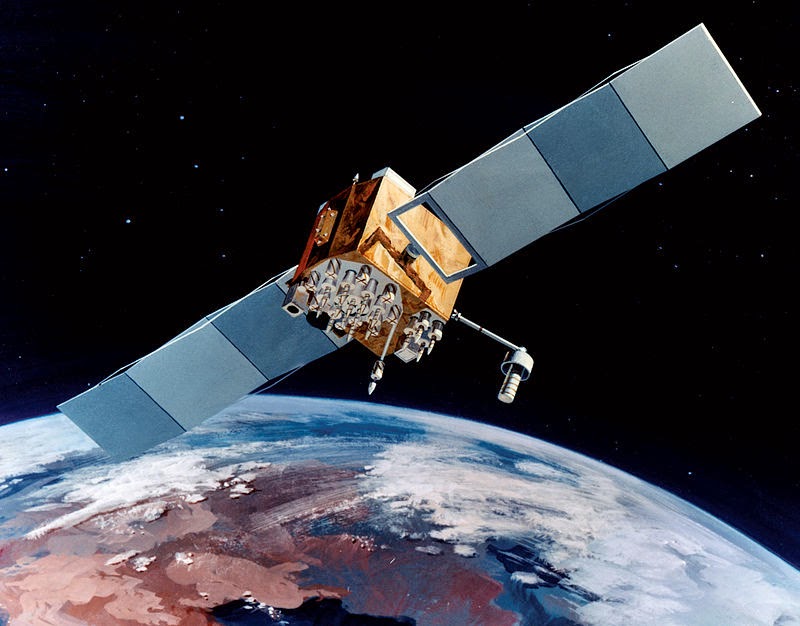 A Global Positioning System (GPS) message indexing issue was recently identified that affects a limited number of active GPS IIF satellites, but does not degrade the accuracy of the GPS signal received by users around the globe, Air Force officials said on Monday.

The result is an occasional broadcast not in accordance with U.S. technical specifications. The issue appears to be related to the ground software that builds and uploads messages transmitted by the GPS constellation during regular system operations, although the Air Force continues to investigate all possible causes.

Although the issue was brought to light in the last few days, a close examination of archived GPS message data reveals that the message indexing error has gone unnoticed since 2013.  Air Force Space Command has implemented a workaround to prevent further message indexing violations and is taking steps to permanently correct the error.
at March 23, 2015 No comments: