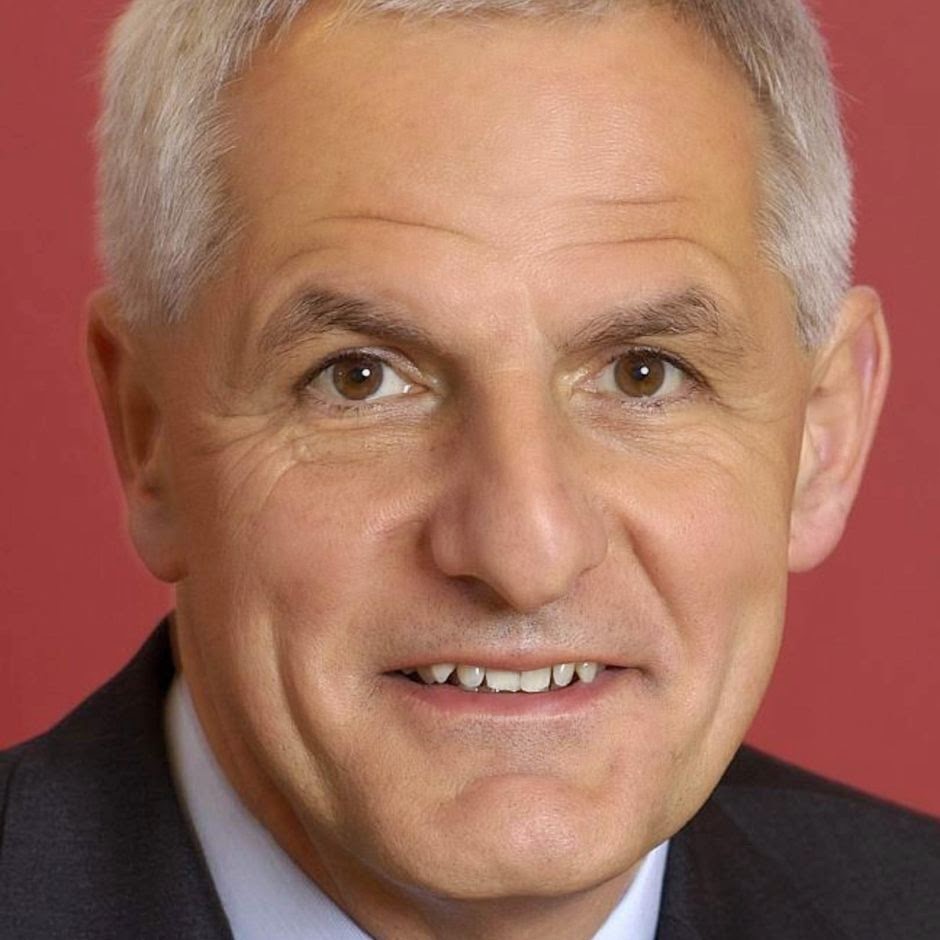 The Elizabeth Glaser Pediatric AIDS Foundation (EGPAF) expressed deep sadness regarding the tragedy of downed Malaysia Airlines Flight MH17 and the loss of all those aboard. “While full details remain unconfirmed, it is believed that many passengers were en route to the 20th International AIDS Conference (AIDS 2014), scheduled to take place in Melbourne, Australia,” the organization said Friday in a press statement.

Joep Lange, M.D., former president of the International AIDS Society, is thought to be among the many members of the HIV/AIDS community reported to have been on board Flight MH17.

"His broad research expertise and extraordinary contributions to the field included some of the earliest studies on prevention of mother-to-child HIV transmission in Africa,” said Laura Guay, M.D., vice president of research at EGPAF.

“The HIV/AIDS community is bonded by the common purpose to end the epidemic, and today we are also joined in sorrow as we mourn the loss of many great advocates, researchers, and friends aboard Flight MH17,” the foundation said.
at July 18, 2014 No comments:

Suspension of all flights at Libya airport 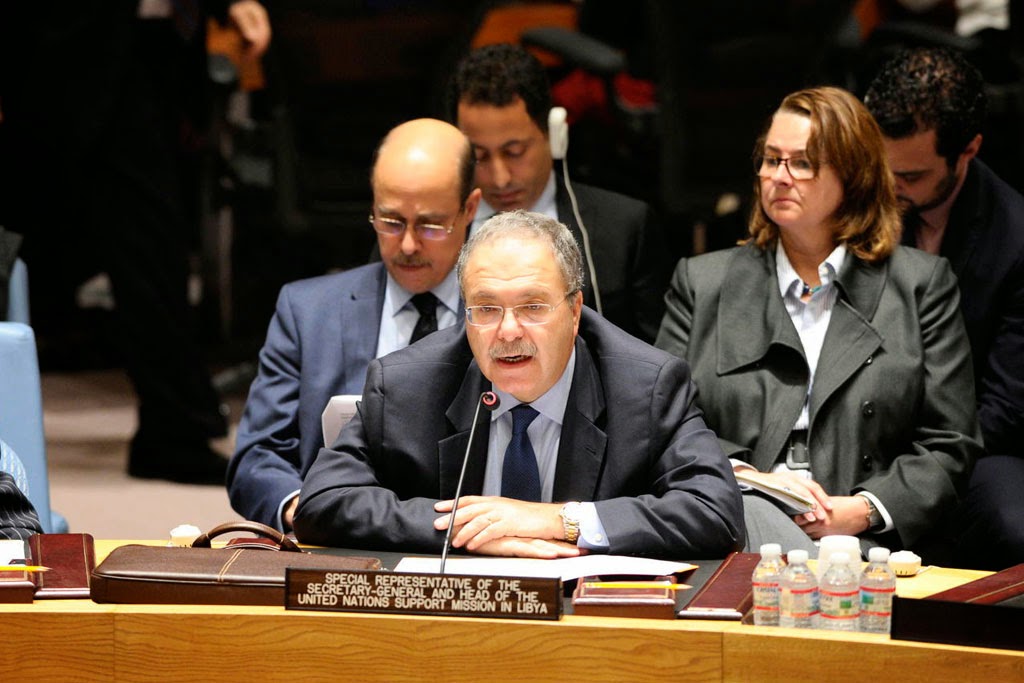 Fighting between rival brigades in Libya’s capital and airport has forced the withdrawal of United Nations staff, the organization's top envoy to the country told the Security Council on Thursday.

Tarek Mitri, special representative of the Secretary-General for Libya, said that the current escalation initially started as a minor incident on July 5 between elements from rival brigades at a checkpoint near a United Nations compound, but rapidly spread into a series of major clashes across the capital, with the battle for the [international] airport becoming an all-out confrontation between two rival groups and resulting in the suspension of all flights.

This fighting, along with a marked surge of conflict in the east of the country over the past few days, particularly in Benghazi where the airport was also being shelled and had suspended operations, engendered “a mounting sense of a probable imminent and significant escalation in the conflict”, he said.
at July 18, 2014 No comments:

Malaysia Airlines confirms it received notification from Ukrainian Air Traffic Control that it had lost contact with flight MH17 at 10:15 a.m. EDT on Thursday 18 miles from Tamak waypoint, approximately 31 miles from the Russia-Ukraine border.

The flight was carrying 280 passengers and 15 crew onboard. The Ukraine Interior Ministry Adviser stated that the airplane was shot down over the Donetsk region.

Europe's air traffic management authorities, known as Eurocontrol, said MH17 was flying at Flight Level 330 (33,000 feet) when it disappeared from the radar. "This route had been closed by the Ukrainian authorities from ground to flight level 320 but was open at the level at which the aircraft was flying," Eurocontrol said in a statement. The aircraft’s flight route was declared safe by the International Civil Aviation Organisation. "Since the crash, the Ukrainian authorities have informed Eurocontrol of the closure of routes from the ground to unlimited in Eastern Ukraine (Dnipropetrovsk Flight Information Region). All flight plans that are filed using these routes are now being rejected by Eurocontrol. The routes will remain closed until further notice." Malaysia Airlines has confirmed that the aircraft did not make a distress call.

The Government of Malaysia is dispatching a special flight to Kiev, carrying a Special Malaysia Disaster Assistance and Rescue Team, as well as a medical team. According to information provided by Kiev Air Traffic Control, the location of the plane’s emergency locator beacon is 48 degrees 7 minutes and 23 seconds north; and 38 degrees 31 minutes and 33 seconds east.
"We must – and we will – find out precisely what happened to this flight," said Malaysia Prime Minister Najib Razak. "No stone can be left unturned." The Ukrainian president also confirmed that his government will negotiate with rebels in the east of the country, in order to establish a humanitarian corridor to the crash site.

"Our thoughts and prayers are with those on board the Malaysia Airlines airplane lost over Ukrainian airspace, as well as their families and loved ones," The Boeing Company said in statement, the manufacturer of the Boeing 777. "Boeing stands ready to provide whatever assistance is requested by authorities."

"Much is unclear about the circumstances of the crash. However the instability in the region, caused by Russian-backed separatists, has created an increasingly dangerous situation," said NATO Secretary General Anders Fogh Rasmussen. "It is important that a full international investigation should be launched immediately, without any hindrance, to establish the facts and that those who may be responsible are swiftly brought to justice."

The FAA has issued a Notice to Airman prohibiting U.S. flight operations in the airspace over eastern Ukraine until further notice due to recent events and the potential for continued hazardous activities. The restricted area includes the entire Simferopol and Dnepropetrovsk region. This action expands a prohibition of U.S. flight operations issued by the FAA in April, over the Crimean region of Ukraine and adjacent areas of the Black Sea and the Sea of Azov. No scheduled U.S. airlines are currently flying routes through this airspace.

The NTSB announced Friday that they will send investigators to Ukriane. "Response will be guided by events as they unfold," the agency said in a message on Twitter.
at July 17, 2014 No comments:

Russia's Foton-M4 research satellite is scheduled for launch Friday. Engineers at the Baikonur cosmodrome have installed 22 scientific experiments aboard the spacecraft. 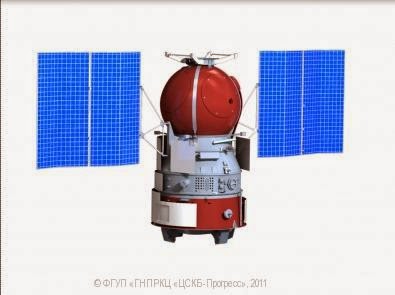 The Foton is developed by the Samara-based Progress State Research and Production Rocket Space Centre. 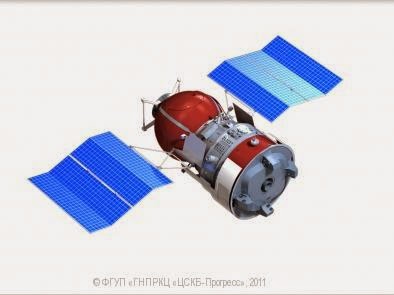 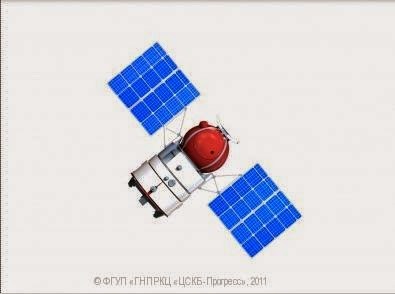 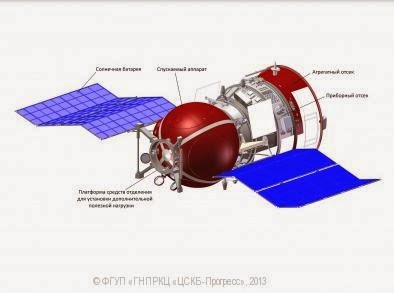 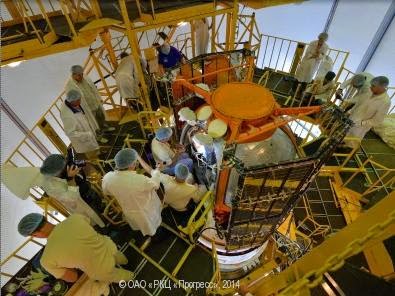 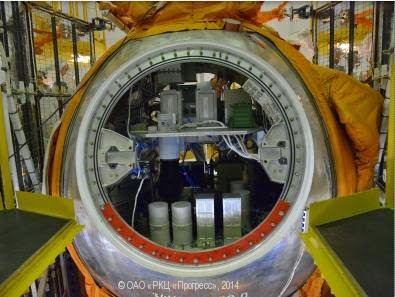 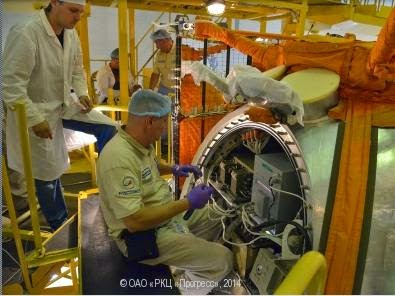 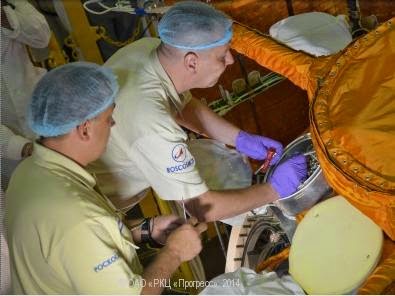 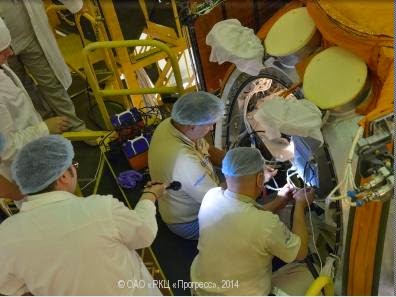 Overcoming the obsession with spaceflight safety 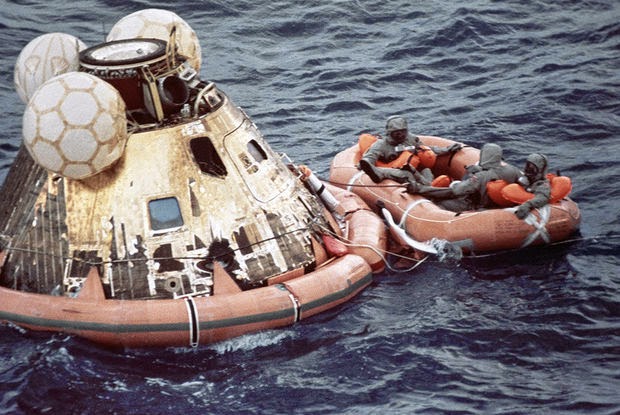 As we approach the 45th anniversary of the Apollo 11 moon landing, a new book explains why we haven't been back there or anywhere beyond earth orbit in over four decades, and why we are dependent on Russia for access to the International Space Station (ISS).

"Since the end of Apollo, space hasn't been considered important enough to risk human life. The House recently passed a NASA authorization bill that said 'safety is the highest priority.' That means that everything else, including actual spaceflight, is a lower one. We're apparently willing to spend billions on it, but that's for jobs, not actual progress in space," says Rand Simberg, author of the new book, "Safe is not an Option: Overcoming the Futile Obsession With Getting Everyone Back Alive That is Killing our Expansion Into Space."

"Despite the fact that, to get our astronauts to ISS, we have to send millions of taxpayer dollars to Russia, which continues to act against our national interests, there seems to be no hurry to end our dependence on them. It's apparently more important to Congress to not possibly lose an astronaut than to regain control of our own space destiny."

Simberg points out that had we taken this safety obsession as seriously in the 1960s, we wouldn't have sent astronauts around the moon in 1968, when we won the space race, let alone landing them in 1969. "Buzz and Neil thought they had maybe a 50-50 chance of success, but they went, because it was important," Simberg says. "If I were an astronaut today, I'd be outraged at Congress, that thinks I don't have 'the right stuff' to support my country in space, or that what I'm doing is so trivial it's not worth the risk."

The book notes that space is the harshest frontier that humanity has ever faced in its history, and it is unrealistic to think that it will be opened for development and settlement without the loss of human life, any more than any previous one was. Simberg elaborates, "I'm not saying that we should be trying to kill people in space, or be reckless, any more than I like to see people die on the highways. But the only way to not have people die in space is to not send them. We should be doing so much there that deaths are just as inevitable as they are in any other human endeavor."
at July 16, 2014 No comments:

Boeing's expert crew rehearses the flight program for the 2014 Farnborough Airshow. Watch the show before the show.