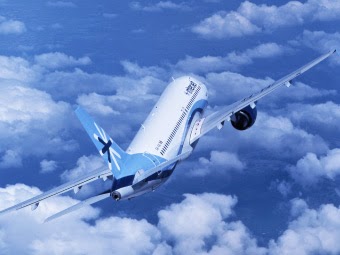 Mexican airline Interjet has formally announced the start of operations for its direct Monterrey - Houston - Monterrey service starting on Oct. 23, with two daily flights Monday through Friday, and one daily flight on Saturdays and Sundays. This new service strengthens the company's plan of expansion and growth, thus consolidating its presence in the American market.

Houston is the main tourist destination in Texas; it's the fourth largest city in the United States and has a substantial medical infrastructure. In addition, it is considered the energy capital of the world, as well as the world's number one city in aerospace development. With world-class museums, shopping centers, an ample hotel offering, Houston is one of the most economically dynamic cities in the country.

Monterrey, for its part, is one of Mexico's most industrially developed cities, and one of the country's main centers of business, with significant hotel infrastructure.

"The City of Monterrey is extremely important to the Houston region for both economic and cultural reasons and this new nonstop flight makes it easier for our residents to strengthen business ties and maintain close connections with family and friends," says Houston Mayor Annise Parker.

With the opening up of this destination, Interjet will be servicing five major cities in the United States, thus allowing it to consolidate commercial and tourist ties between this key U.S. region and Mexico.
at September 07, 2014 No comments: