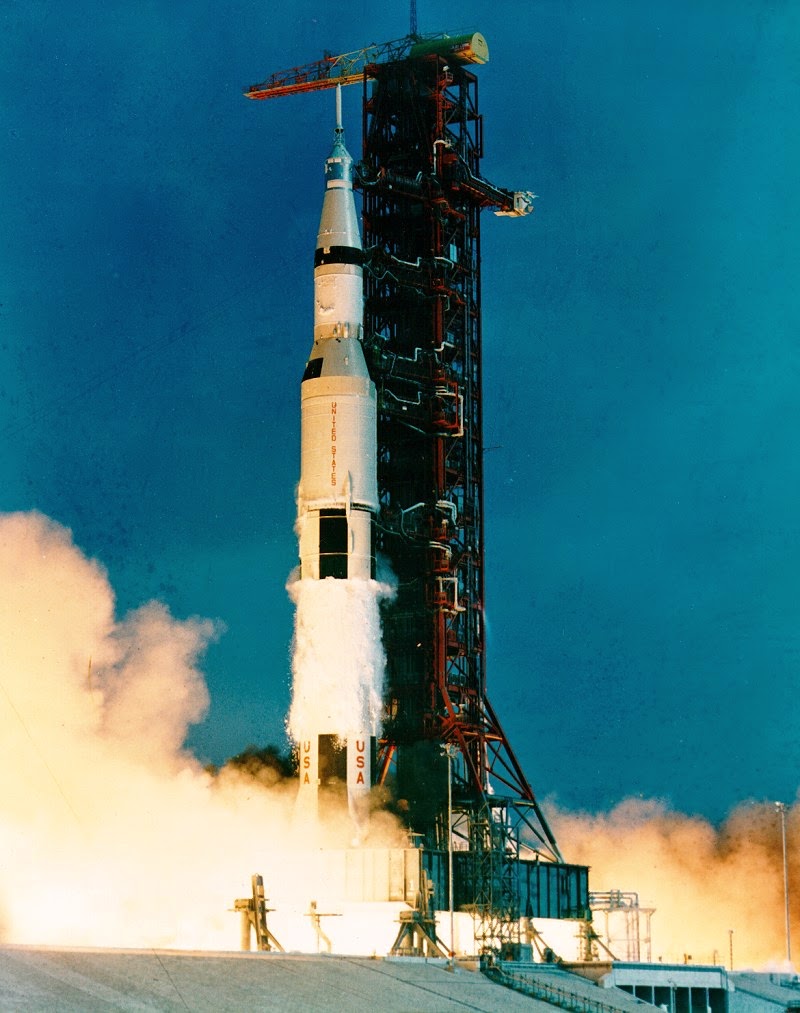 The Federal Bureau of Prisons (BOP), Field Acquisition Office in Grand Prairie, Texas, intends to make a single contract award for the provision of mortuary services, according to documents released Friday.

Mortuary services may include, but is not limited to transportation, embalming, body preparation, clothing, filing of certificates and permits, casket, shipping, cremation, and burial services, the BOP said in contract documents. “The services will be performed for female inmates housed at the Federal Correctional Institution (FCI) located in Aliceville, Ala., who become deceased during incarceration.”

The government contemplates awarding an indefinite-delivery/requirements-type contract with firm-fixed unit prices resulting from the future solicitation. The contract period shall consist of a 12 month base period with four 12 month option periods for renewal.

Market research is being conducted to determine interest and capability of potential sources for this requirement. The response date for the market survey is Oct. 3.
at September 21, 2014 No comments:

Video: Over 5,000 pounds of cargo launched to space station 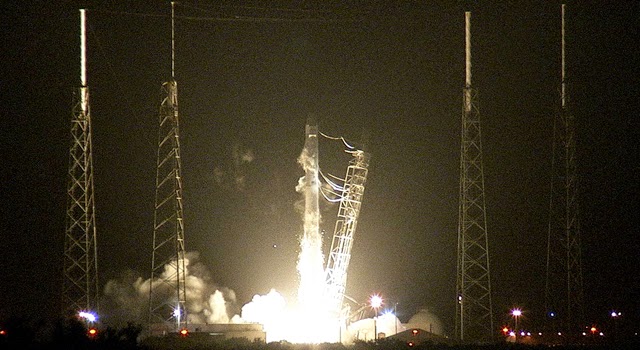 A new NASA mission that will boost global monitoring of ocean winds for improved weather forecasting and climate studies is among about 5,000 pounds (2,270 kilograms) of cargo now on its way to the International Space Station aboard SpaceX's Dragon spacecraft. The cargo ship was launched on a Falcon 9 rocket from Space Launch Complex-40 at Cape Canaveral Air Force Station in Florida at 1:52 a.m. EDT Sunday.

This is the fourth cargo delivery flight for SpaceX (Space Exploration Technologies Corp.) to the space station through a $1.6 billion NASA Commercial Resupply Services contract.

One device aboard Dragon, the International Space Station-Rapid Scatterometer, or ISS-RapidScat, will monitor ocean winds from the vantage point of the space station. This space-based scatterometer, developed by NASA's Jet Propulsion Laboratory (JPL), Pasadena, Calif., is a remote sensing instrument that uses radar pulses reflected from the ocean's surface from different angles to calculate surface wind speed and direction. This information will be useful for weather and marine forecasting and hurricane monitoring.


ISS-RapidScat will be in an orbit that is unique from any other wind measuring instrument currently in space. This vantage point will give scientists the first near-global direct observations of how ocean winds vary over the course of the day due to solar heating. The new mission will also provide cross-calibration of the international constellation of ocean wind satellites, extending the continuity and usefulness of the scatterometer data record.

Approximately nine days after berthing with the station, the RapidScat instrument and its nadir adapter, which orients the instrument to point down at Earth, will be robotically installed on the External Payload Facility SDX site of the Columbus module over a three-day period by the station's robotic arm, which is controlled by ground controllers at NASA's Johnson Space Center. ISS-RapidScat is an autonomous payload, requiring no interaction from astronauts aboard the station.

Using a mechanical hand, the station's robotic arm will first extract RapidScat's nadir adapter from the trunk of the Dragon and install it on an external site on the Columbus module. The arm will then pluck the RapidScat instrument assembly from the Dragon's trunk and attach it to the nadir adapter, completing the installation. Each of the two operations will take about six hours.

ISS-RapidScat is a partnership between JPL and the International Space Station Program Office at NASA's Johnson Space Center, Houston, with support from the Earth Science Division of NASA's Science Mission Directorate, Washington. The device is the third of five NASA Earth science missions scheduled to launch into space within 12 months.

Dragon also will deliver the first-ever 3-D printer in space. The technology enables parts to be manufactured quickly and cheaply in space, instead of waiting for the next cargo resupply vehicle delivery. The research team also will gain valuable insight into improving 3-D printing technology on Earth by demonstrating it in microgravity.

New biomedical hardware launched aboard the spacecraft will help facilitate prolonged biological studies in microgravity. The Rodent Research Hardware and Operations Validation (Rodent Research-1) investigation provides a platform for long-duration rodent experiments in space. These investigations examine how microgravity affects animals, providing information relevant to human spaceflight, discoveries in basic biology and knowledge that may have direct impact toward human health on Earth.

The Dragon spacecraft will also transport other biological research, including a new plant study. The Biological Research in Canisters (BRIC) hardware has supported a variety of plant growth experiments aboard the space station. The BRIC-19 investigation will focus on the growth and development in microgravity of Arabidopsis thaliana seedlings, a small flowering plant related to cabbage. Because plant development on Earth is impacted by mechanical forces such as wind or a plant's own weight, researchers hope to improve understanding of how the growth responses of plants are altered by the absence of these forces when grown in microgravity.