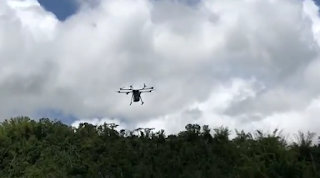 In this pilot program, each organization has brought something unique to the table to innovate the way medicines are delivered to people who need them:
at August 26, 2018 No comments: