Most popular posts for September 2020 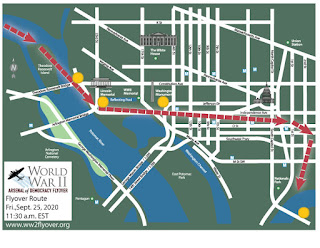 1.) Vintage warbirds plan flyover of Washington, DC, later this month - On Sept. 26, some 70 vintage aircraft will take to the skies over Washington, D.C. to commemorate the 75th anniversary of the end of World War II. [Full story] 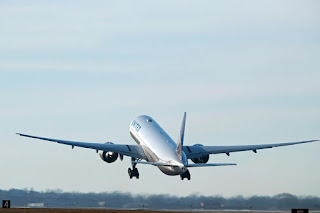 United will no longer be required to stop in Seoul. United offered more service to China than any other U.S. carrier prior to suspending service in February due to COVID-19. In 2019, United operated five daily flights between Shanghai and its hubs in San Francisco, Los Angeles, Chicago and New York/Newark. 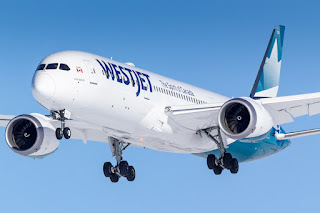 "We are proud our signature aircraft is now flying non-stop service between two of Canada's major cities and two of our hub airports,” said John Weatherill, WestJet Vice-President Network Planning and Revenue.