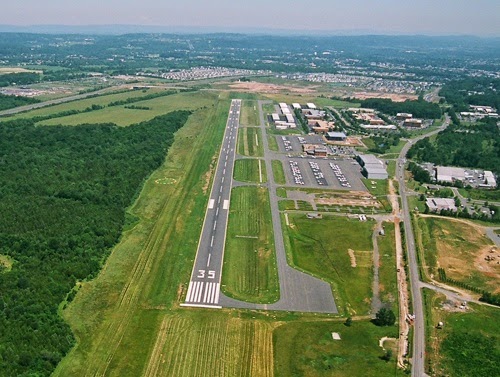 ProJet Aviation announced in August they were discontinuing commercial maintenance and repair operations at Leesburg Airport in order to focus on managed aircraft clients. ProJet acquired aircraft maintenance services at the airport in June 2012 after purchasing all of Landmark Aviation's assets.

Founded by Mark Granger, the previous customer project manager for ProJet, SASC aims to provide the aircraft owner with the utmost in maintenance and support. Through integrity, personal relationships and cost effective solutions, SASC will long be at the forefront of customer service for the region.

SASC will be operating in the main ProJet hangar just down the ramp from the Leesburg Airport Terminal. Capabilities range from single/twin piston aircraft, turboprop, turbine jet aircraft and helicopters. Through a unique blend of aviation talents; services will include airframe, engine and avionics maintenance, repair, inspection, modification and upgrades.
at October 04, 2014 1 comment: 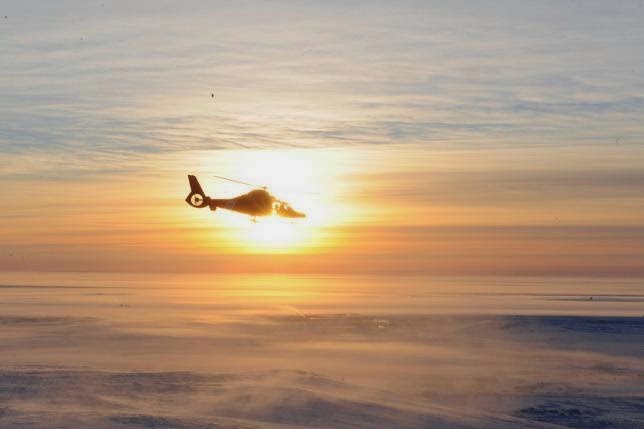 3.) Interjet now arriving in Houston - Mexican airline Interjet has formally announced the start of operations for its direct Monterrey - Houston - Monterrey service starting on Oct. 23, with two daily flights Monday through Friday, and one daily flight on Saturdays and Sundays. [Full story]

4.) Two Airbus A330-300 planes leased to major Asian airline - FLY Leasing Limited, a global lessor of modern commercial jet aircraft, announced Sept. 2 it has acquired two Airbus A330-300s manufactured in 2013 and has leased the planes to a leading airline in Asia in a sale and lease-back transaction. [Full story]

5.) Search begins for downed aircraft near Jamaica - U.S. Coast Guard and Jamaican officials responded to a downed aircraft with three people reportedly aboard in the water approximately 14 miles north of Port Antonio, Jamaica. [Full story]
at October 02, 2014 No comments:

The Federal Aviation Administration (FAA) is continuing to manage high levels of air traffic in and out of the Chicago-area airports Tuesday. FAA analysis shows by 2 p.m. EDT, almost 80 percent of the average Tuesday traffic for the past two months was flying in and out of O’Hare, and about 85 percent at Midway. Data for Monday shows air traffic flow at Chicago O'Hare and Midway was more than 85 percent of the average traffic for the past two months.

“The FAA will continue to safely maximize efficiency of the airspace and work closely with airlines to provide predictability in arrival and departure rates,” the agency said in a press statement. “The FAA is closely monitoring the weather outlook in the Chicago area and is working with the airlines on weather-related contingency plans in anticipation of predicted thunderstorms in the region over the next several days."

Meanwhile, technicians are working around the clock at the FAA’s Chicago En Route Center in Aurora, Ill., to finish cleaning the facility’s ventilation system and other smoke-damaged areas and to install new communications equipment, cabling, and the infrastructure to support it.

“Workers have completed a seismic protection grid in the new telecommunications room and have started to install cabinets known as 'racks' that house the new equipment,” the FAA said.