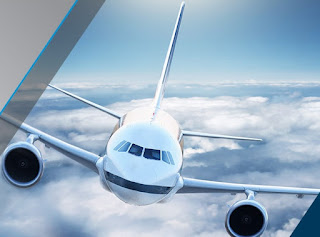 The agreement is significant to ViaSat, as it represents the broadband company's first Asia Pacific airline to select its in-flight internet service, as well as the first airline in the region to choose its single, hybrid Ku/Ka-band antenna - which will keep Qantas aircraft connected to the best available satellite network.

Under the MOU in-flight internet trials are expected to begin in late 2016, on Qantas Boeing 737 aircraft. A full roll-out across the Qantas domestic fleet of A330s and B737s is planned to begin in 2017.
at February 22, 2016 No comments: