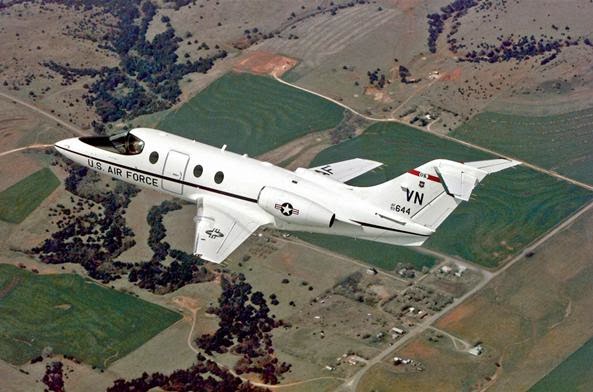 The U.S. Air Force is surveying the aerospace industry to find companies with the expertise to upgrade avionics systems aboard their T-1A trainer jets to maintain current capabilities and ensure flight operations at all times, in all civil and military airspace. [Full story] 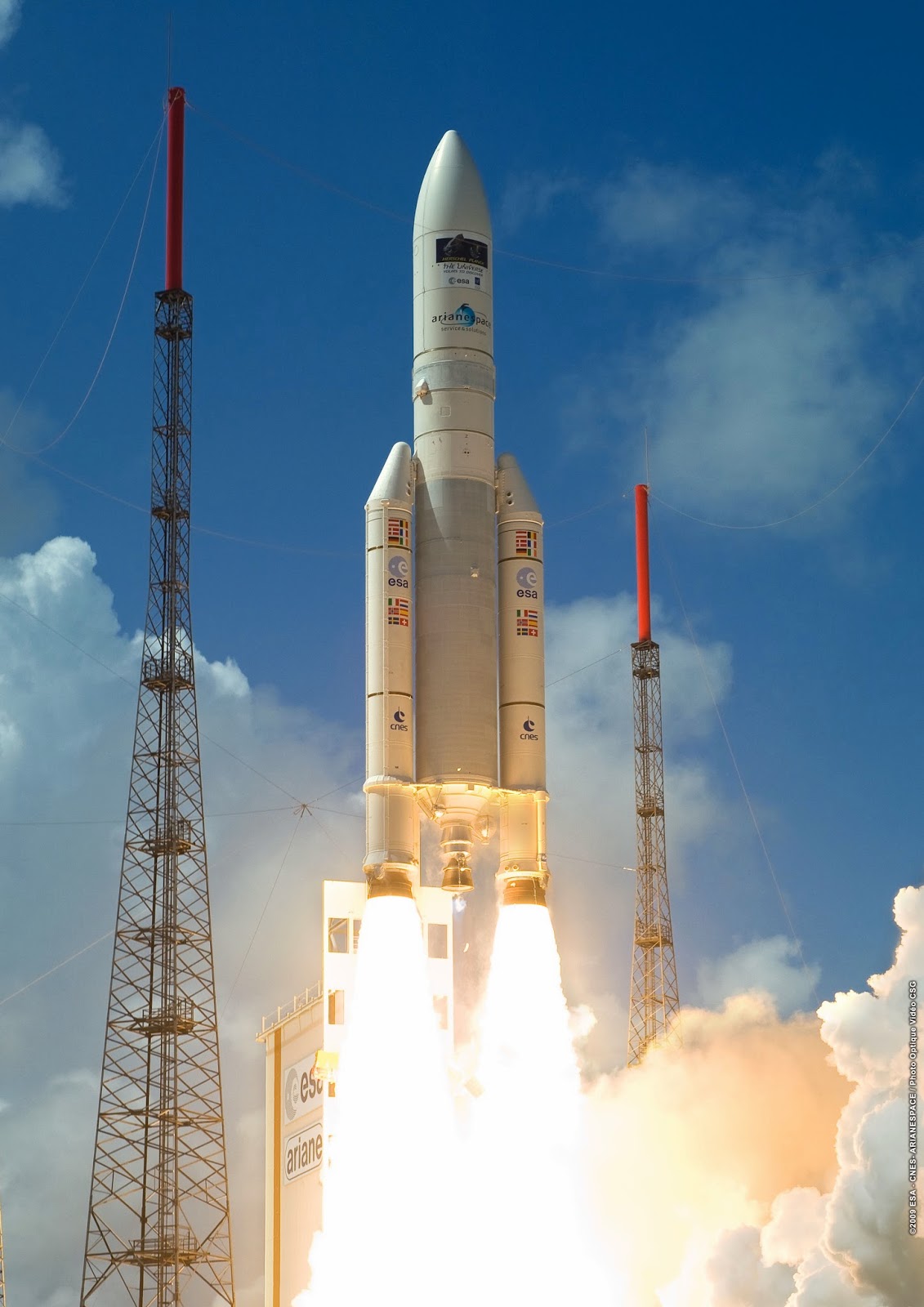 Following a year of unprecedented orders, European-based Arianespace is gearing up to beat its record for the number of satellite launches during a year in 2014.

Arianespace now has a record backlog of orders equal to more than three years of launches. With 21 Ariane 5 launches, nine Soyuz launches and six Vega launches, Arianespace continues to have the largest launch backlog in the industry.

With its family of Ariane 5, Soyuz and Vega launchers, Arianespace confirmed its ability in 2013 to handle a complete range of missions, from commercial launches into geostationary orbit to launches of scientific spacecraft into special orbits. Ariane 5 has now logged an impressive 11 years of uninterrupted success, with 57 successful launches in a row and 12 consecutive countdowns with launches taking place right on time.

Arianespace carried out eight launches in 2013: seven from the Guiana Space Center and one from the Baikonur Cosmodrome in Kazakhstan. Three Ariane 5 ECA launchers orbited six telecommunications satellites, an Ariane 5 ES launched the fourth Automated Transfer Vehicle, dubbed "Albert Einstein", to the International Space Station, and two Soyuz missions orbited the first four 03b satellites, and the Gaia space telescope respectively. The second launch of Vega orbited the Proba-V, VNREDSat-1 and ESTCube-1 satellites.

On Dec. 14, Arianespace signed a contract with Astrium (now Airbus Defence and Space) for 18 additional Ariane 5 ECA launchers, to be used starting in 2017. Overall, the company has a total of 62 launchers (38 Ariane 5, 14 Vega and 10 Soyuz) under order.

To meet the requirements of its record backlog of orders, Arianespace aims to beat its record for launches in a year, of ten in 2012. Operations will kick off in February, using Ariane 5 ECA for two geostationary transfer orbit missions: VA217, with ABS-2 and Athena-Fidus, then VA216, with Astra 5B and Amazonas 4A.

To meet emerging market requirements, including the advent of a number of small and medium satellites, calling on the advantages of electric propulsion systems, Arianespace hopes to be able to deploy its upgraded Ariane 5 ME launcher as soon as possible. This new version will offer greater flexibility, thanks to an upper stage equipped with the restartable Vinci cryogenic engine. A first launch could be carried out as early as 2018.

Extending the advantages of Ariane 5 ME, the new Ariane 6 launcher will meet the needs of both government and commercial customers by offering competitive launch rates for large and small satellites alike. Arianespace fully supports the initiative by European Space Agency and the European space industry to develop the most competitive launcher possible over the next decade. 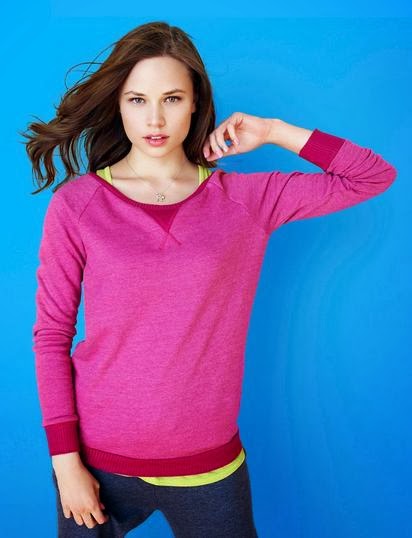 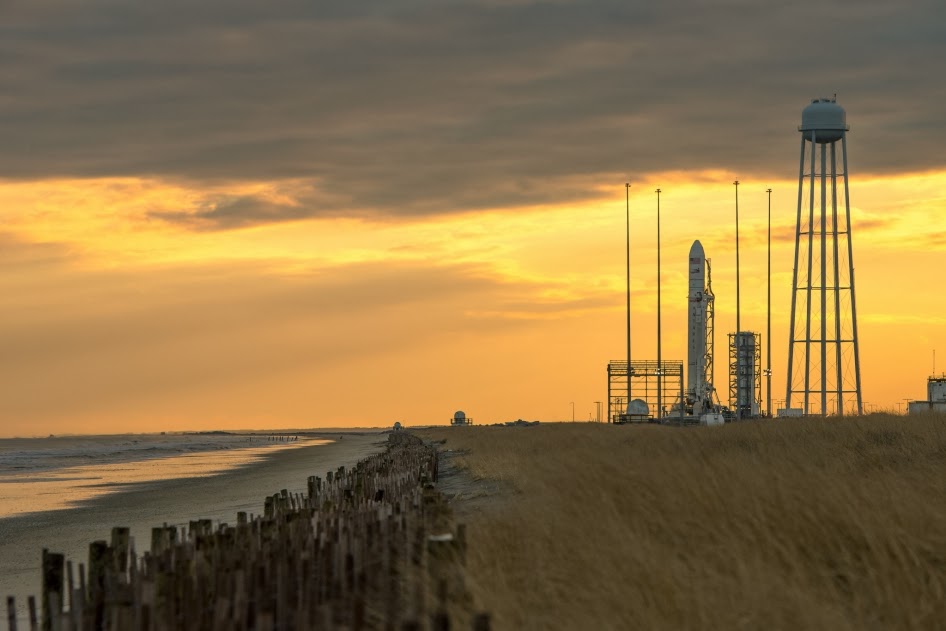 The Antares will launch a Cygnus spacecraft on a cargo resupply mission to the International Space Station. The Orbital-1 mission is Orbital Sciences' first contracted cargo delivery flight to the space station for NASA.

Among the cargo aboard Cygnus set to launch to the space station are science experiments, crew provisions, spare parts and other hardware. 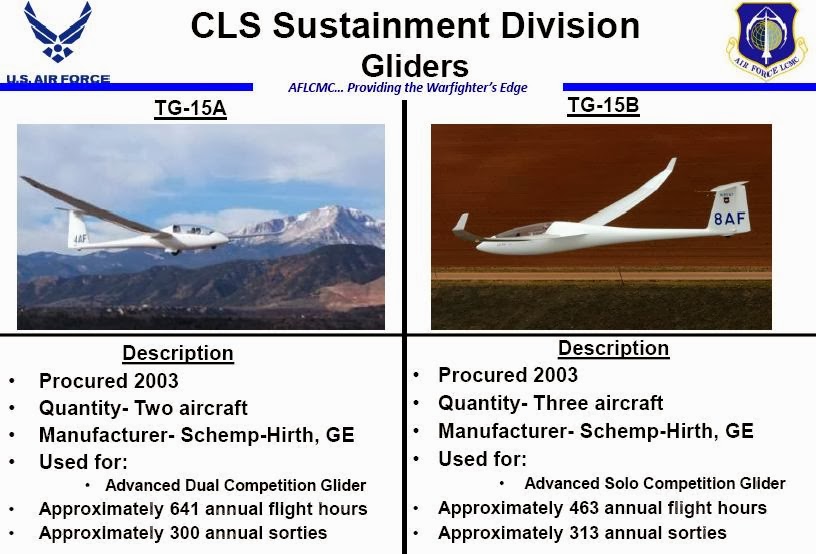