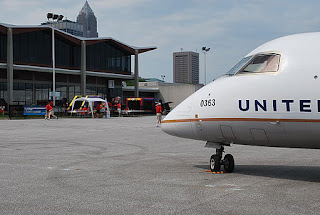 CommutAir announced the appointment of Subodh Karnik to President and CEO, effective immediately. Karnik's appointment follows the finalization, upon receiving regulatory approvals, of the previously announced agreement with United Airlines for the introduction of Embraer 50-seat jet aircraft at CommutAir.

"Subodh has strikingly impressive qualifications for the job of leading our company into the new role which United has entrusted to us", said CommutAir's Chairman, John Sullivan, in a company press release. "His career has spanned over thirty years of direct leadership responsibility in operations, finance, marketing and planning at some of the largest airlines in the world, including senior corporate officer positions at Delta, Continental and Northwest. He has headed up global airline consulting at ICF-SH&E; one of the world's leading aviation consulting firms and has been part of the consulting practice at Ernst & Young. He was President and CEO of Global Aero Logistics, parent company of World Airways, North American Airlines and ATA. The list continues to several turnaround projects, including Jet Airways (India), Air Pacific (Fiji) and Air Jamaica".

The Cygnus cargo craft, built by Orbital/ATK in Dulles, Va., departed the International Space Station on Friday, a little over two months after delivering almost four tons of supplies to the station’s residents. Dubbed the “SS Deke Slayton II”, the resupply vehicle, now loaded with trash, will be commanded to deorbit on Saturday, for a destructive re-entry into the Earth’s atmosphere over the Pacific Ocean. 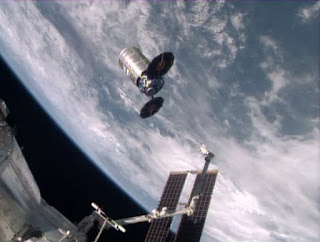 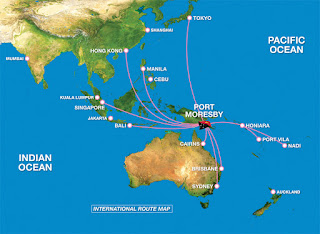 Boeing and Air Niugini announced an order for four 737 MAX 8 airplanes Thursday at the Singapore Airshow.

"The superb economics of the 737 MAX will enable us to increase flight frequencies and develop into new markets which offer significant opportunities for Air Niugini," said Frederick Reiher, the airline's chairman. "We look forward to receiving our first airplanes in 2020."

The 737 MAX incorporates the latest technology CFM International LEAP-1B engines, Advanced Technology winglets and other improvements to deliver the highest efficiency, reliability and passenger comfort in the single-aisle market. The new single-aisle airplane will deliver 20 percent lower fuel use than the first Next-Generation 737s and the lowest operating costs in its class – eight percent per seat less than its nearest competitor.

Air Niugini operates a robust domestic network of more than 25 destinations from its Port Moresby hub, as well as numerous international routes across Asia-Pacific, including Australia, Singapore, Indonesia, Fiji, Philippines, Solomon Islands, Hong Kong, Vanuatu, Japan, and in the near future, China.
at February 18, 2016 No comments: 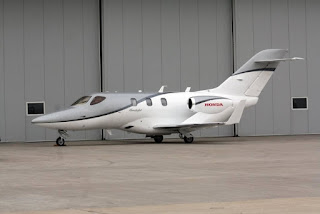 The HondaJet incorporates many technological innovations in aviation design, including the unique Over-The-Wing Engine Mount configuration that dramatically improves performance and fuel efficiency by reducing aerodynamic drag.
at February 18, 2016 No comments: 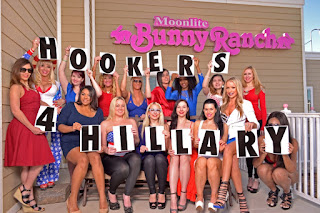 The Affordable Health Care Act made health insurance available for the first time ever to the 500 independent contractors employed by Dennis Hof.  With any Republican nominee likely to work for its repeal, the bunnies want to protect the quality health coverage that they now enjoy.

With her eye on the international landscape, the bunnies are confident that President Hillary Clinton would also avoid a repeat of the Secret Service's Colombian prostitution scandal by making sure that her detail "buys American."

Hundreds of legal prostitutes that are employed by Hof's seven legal brothels will be out in force all over Nevada this weekend in support of Clinton.
at February 18, 2016 No comments: