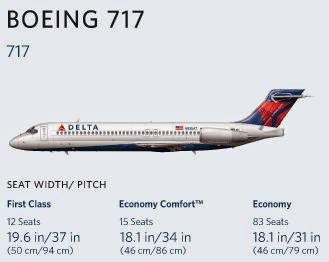 From Los Angeles, Delta currently operates 154 peak-day departures to 48 destinations. At the airport, travelers passing through Los Angeles continue to enjoy the benefits of the $229 million expansion and enhancement of Terminal 5 at LAX, scheduled for completion in May 2015.
at February 02, 2015

Congress has yet to decide whether it has to renew the operation of Ex-Im Bank by July. Delta is determined to see its termination because of its lopsided loan provisions handed out to foreign carriers, which are hurting Delta’s growth and snatching away some of its market share on key international market . However, Boeing is fighting to keep it, since it connotes that there would be no credit line available for airliners to finance their purchase of aircrafts, even during good times, when credit is widely available from other sources.