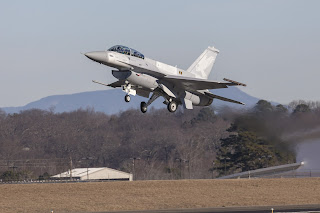 This F-16 Block 70 jet is the first of 16 jets to be delivered to Bahrain. Six countries have selected Block 70/72 aircraft. In addition to the current official backlog of 128 jets to-date to be built in Greenville. 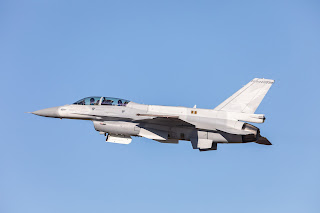 Bulgaria has also signed an LOA for an additional eight jets for its fleet. Once these are finalized, the backlog will increase to 148.

The F-16 is a strategic and valuable choice for many customers around the world seeking advanced, 4th generation fighter aircraft capabilities, regional and worldwide partnerships, and affordable lifecycle costs.