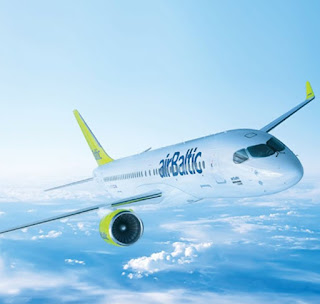 Chorus Aviation Inc. announced Wednesday the delivery of two new Airbus A220-300 aircraft to airBaltic of Latvia. The aircraft (MSNs 55094 and 55095) are the final two of five units placed on long-term lease with the airline through a committed sale and leaseback transaction announced on November 20, 2019.

In December 2013, airBaltic became the first operator of the A220-300 aircraft and in May, the carrier re-launched as an all Airbus A220 airline. airBaltic is offering flights to more than 65 destinations from all three Baltic countries.