Pilot in stable condition after plane crash off Miami Beach 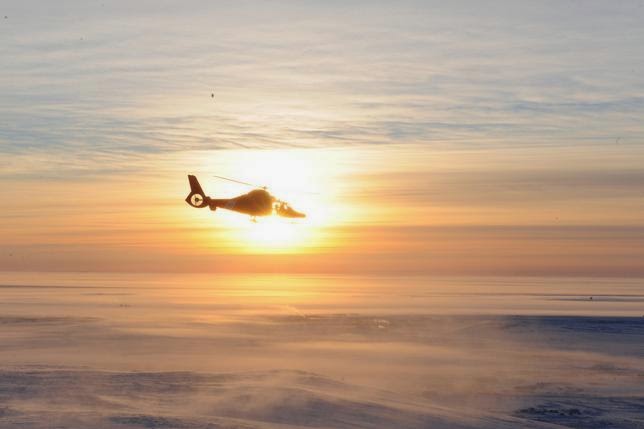 The U.S. Coast Guard and local authorities are responding to the report of a Cessna aircraft that crashed, Saturday, approximately 200 yards from Miami Beach, Fla.

The Coast Guard received a call from the Miami Beach Police Department at approximately 2:30 p.m. EDT, Saturday, reporting a down aircraft with one person aboard approximately 200 yards from 45th Street and Collins Ave in Miami Beach.

The pilot of the aircraft was rescued by Ocean Rescue crewmembers and transported to awaiting emergency medical services in stable condition.

The plane, a Cessna 305A (tail number N212KY), has been reported as fully submerged and Coast Guard crews are continuing to work all response efforts and mitigation of pollution.
at September 06, 2014