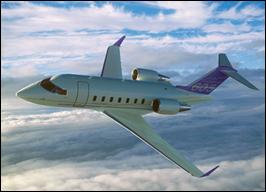 The Federal Aviation Administration (FAA) Flight Program Operations has a requirement to purchase up to four used Bombardier Challenger 605 and/or 650 aircraft. The agency made the announcement in a contract solicitation document released in June.

The FAA intends to procure each aircraft on a separate contract, according to the solicitation. “Aircraft will be procured over the next two to three years depending on market conditions and funding availability,” the FAA said in the solicitation. “The government does not have a preference between Challenger 605 aircraft or Challenger 650 aircraft." 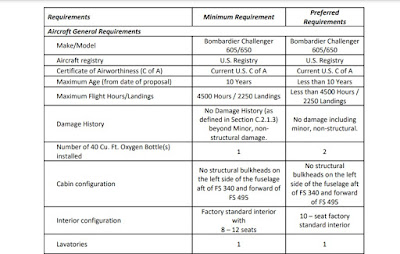