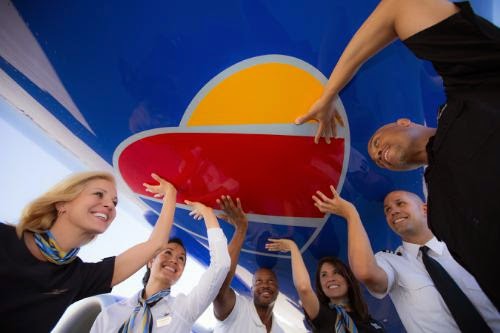 
"These flights continue a major expansion of our offerings from Love Field," said Bob Jordan, Southwest Airlines' Executive Vice President and Chief Commercial Officer. "By the end of the summer, we'll be operating service to 50 destinations nonstop in nearly every region of the country from Dallas."