Former NASA astronaut nominated to SCI Board of Directors 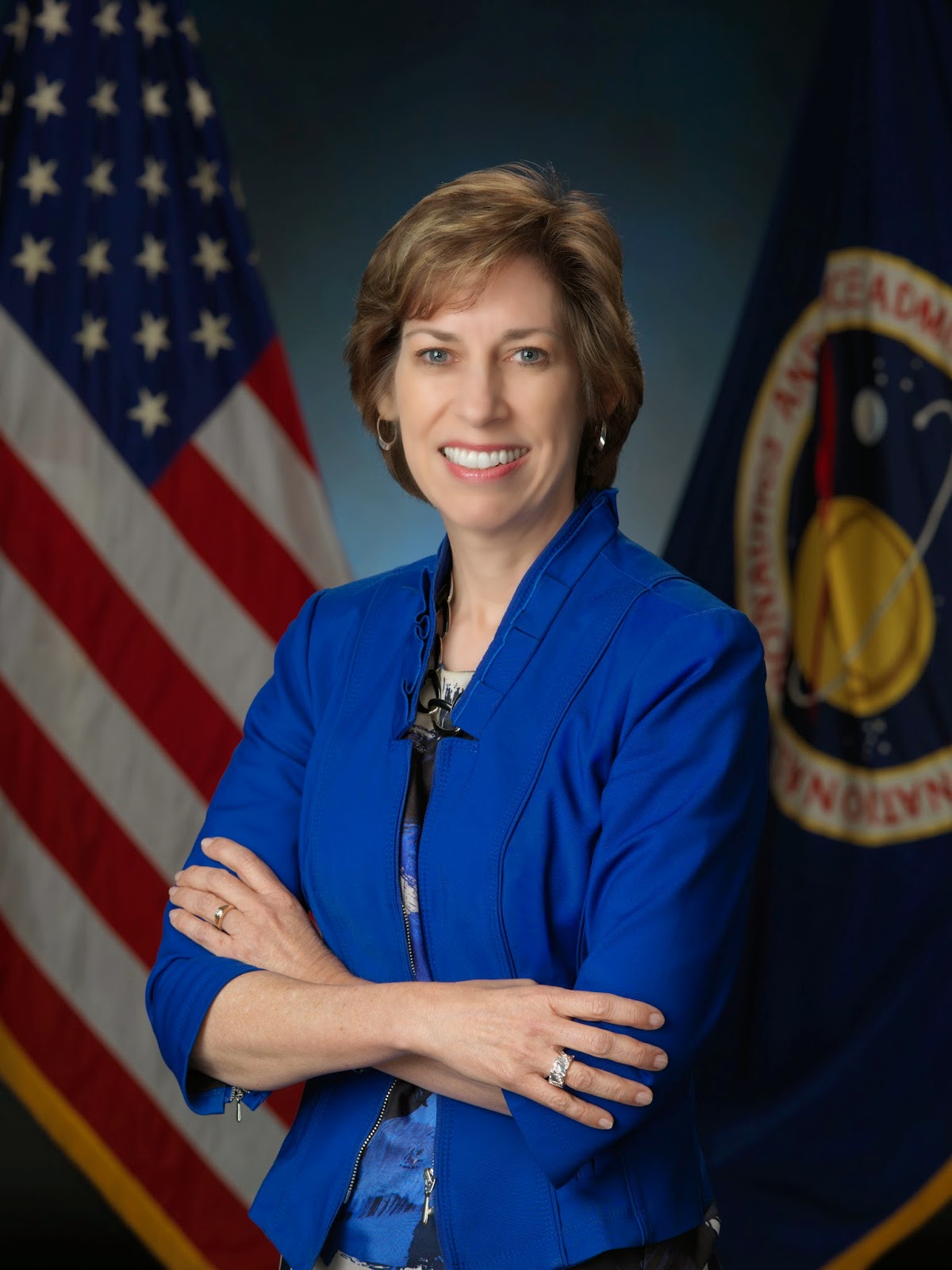 Service Corporation International (SCI), the largest provider of deathcare products and services in North America, announced Tuesday that it will nominate Ellen Ochoa to be elected to the SCI Board of Directors at the company's Annual Meeting of Shareholders to be held in May.

Ochoa is the director of NASA's Johnson Space Center, a position she has held since 2013. She has served NASA as a manager, astronaut and engineer.  Earlier in her career, she researched optical systems for performing information processing at Sandia National Laboratories. Ochoa holds a Master of Science Degree and Doctorate in Electrical Engineering from Stanford University and a Bachelor of Science Degree in Physics from San Diego State University. She would serve on SCI's board in her personal capacity.

Ochoa has received numerous awards and honors, including the Harvard Foundation Science Award, Women in Aerospace Outstanding Award, the Hispanic Engineer Albert Baez Award for Outstanding Technical Contribution to Humanity, the Hispanic Heritage Leadership Award, and San Diego State University Alumna of the Year. She is a member of the Optical Society of America, the American Institute of Aeronautics and Astronautics, and Phi Beta Kappa and Sigma Xi honor societies. Ochoa currently serves on the Board of Directors of the Federal Reserve Bank of Dallas (Houston Branch).
Posted by Keith Stein at 6:49 PM