Do your part in protecting Earth from asteroids 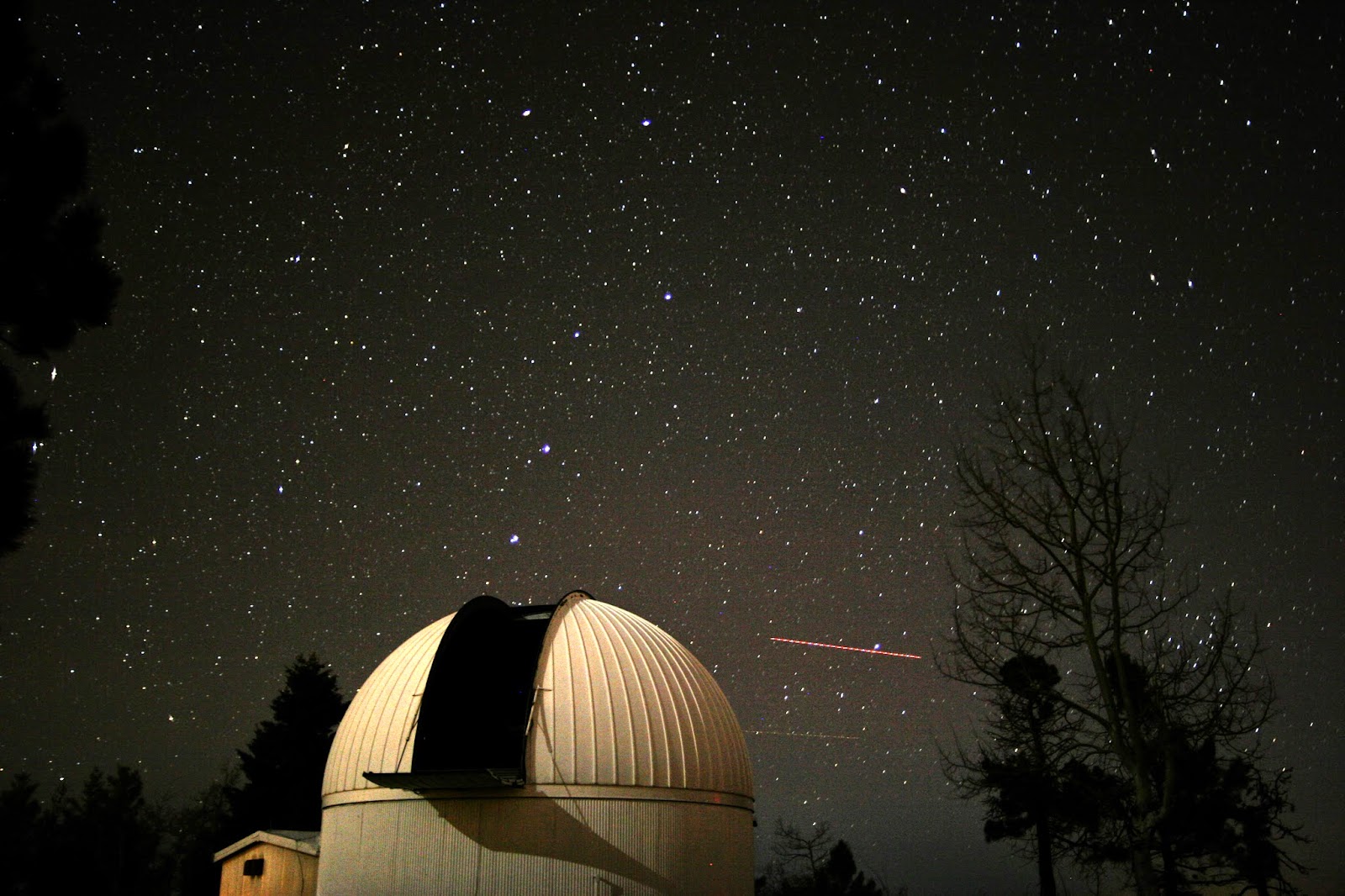 During a panel discussion Sunday at the South by Southwest Festival in Austin, Texas, NASA representatives discussed how citizen scientists have made a difference in hunting down potentially hazardous asteroids in space. They also announced the release of a desktop software application developed by NASA in partnership with Planetary Resources, Inc., of Redmond, Wash. The application is based on an Asteroid Data Hunter-derived algorithm that analyzes images for potential asteroids. It’s a tool that can be used by amateur astronomers and citizen scientists.

The software has the potential to increase the number of new asteroid discoveries by amateur astronomers.

Analysis of images taken of our solar system’s belt asteroids between Mars and Jupiter using the algorithm showed a 15 percent increase in positive identification of new asteroids.

“We are extremely encouraged by the algorithm created and it’s already making a difference. This increase in knowledge will help assess more quickly which asteroids are potential threats, human destinations or resource rich,” said Chris Lewicki, president and chief engineer at Planetary Resources.

Astronomers find asteroids by taking images of the same place in the sky and looking for star-like objects that move between frames, an approach that has been used since before Pluto was discovered in 1930. This new algorithm gives astronomers the ability to use computers to autonomously and rapidly check the images and determine which objects are suitable for follow up, which leads to finding more asteroids than previously possible.

“Moreover, this software can now be used to analyze new images and is available to any observer who wants to use it,” said Jose Luis Galache of the Minor Planet Center.

The desktop software application is free and can be used on any basic desktop or laptop computer. Amateur astronomers may take images from their telescopes and analyze them with the application. The application will tell the user whether a matching asteroid record exists and offer a way to report new findings to the Minor Planet Center, which then confirms and archives new discoveries.


The new asteroid hunting application can be downloaded at: http://topcoder.com/asteroids