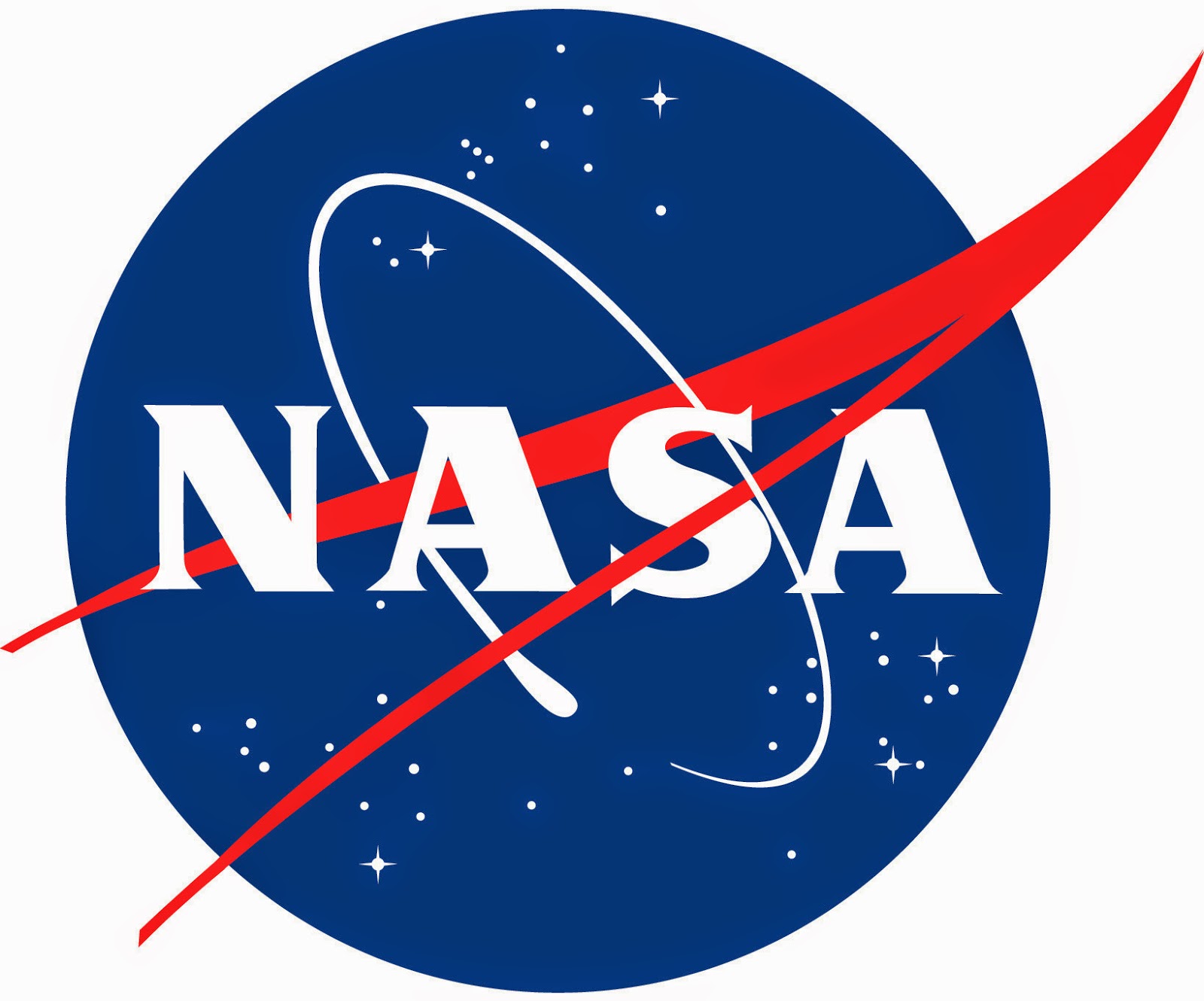 NASA's Kennedy Space Center in Florida is soliciting information about potential sources for on orbit delivery service of a Separating Space Vehicle (SSV) to geosynchronous orbit (GEO), according to contract documents released Thursday.

“Specifically, NASA seeks information about potential sources to deliver an SSV to GEO while attached to another satellite, which shall be referred to as the Ride Share Satellite (RSS),” the agency said in contract documents.

The SSV would be delivered to a stable geosynchronous orbit and then released. The SSV would then continue on its own power to perform an independent mission in the GEO belt. The contract documents provide no details on the SSV's mission objective.

Kennedy Space Center is working with other government agencies to manage the integration between the SSV with the RSS and the overall service management. The SSV will have a weight in the range of 1,000 to 1,200 kilograms. The orbit for the mission is GEO at a 0 degree inclination with a launch readiness date of no later than first half of fiscal year 2017.

The government will provide a fully developed SSV for integration onto the RSS and will serve as the technical lead for the interface to the RSS. The SSV will have a hydrazine monopropellant propulsion system with up to 100 kg in commodities, NASA said.

The SSV must be launched on a U.S. built launch vehicle fabricated in a U.S. facility and launched from a U.S. launch site. The RSS provider will be responsible for obtaining a Federal Aviation Administration launch license, as well as securing any necessary range assets and approvals for the launch.
Posted by Keith Stein at 7:02 PM