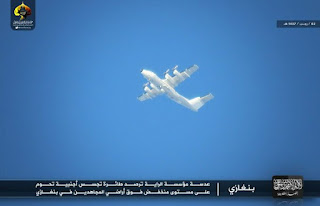 Email ThisBlogThis!Share to TwitterShare to FacebookShare to Pinterest
Labels: nasa afrc, NASA Armstrong Flight Research Center, the contract, things to do in tucson, us spy plane