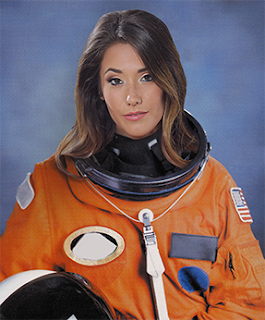 Additional information on the campaign, including the full list of prizes, can be found on the Indiegogo landing page.
Posted by Keith Stein at 11:35 AM

Considering the number of "sick idiots" in the world, this effort will probably be well funded. What a waste of time and money.