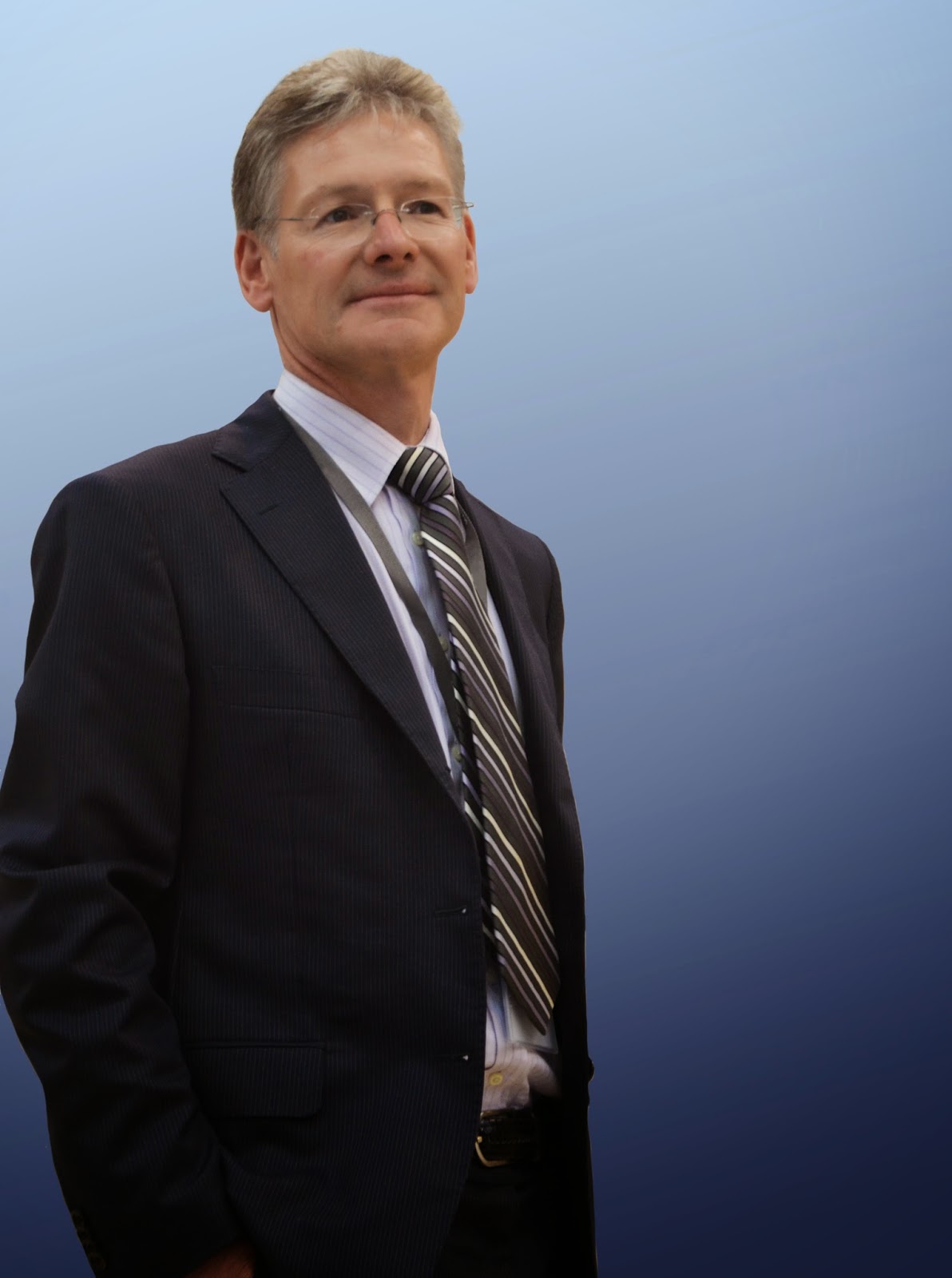 Richard Nevill has been appointed the vice president of Aircelle's Customer Services Division.

Nevill comes to Aircelle from AgustaWestland Helicopters, where he was responsible for the rotorcraft producer's customer support and services activity since 2010.

Previously, from 2005, Nevill worked at Airbus, initially with its Airbus Americas operation in Washington, D.C., and then at the Toulouse, France headquarters as head of Customer Service Solutions - evolving the aircraft manufacturer's Flight Hour Services program as a key element in its after-market growth strategy.

His aerospace career was initiated at British Aerospace Regional Aircraft in the U.K., starting with the commercial team, then transferring into customer support, subsequently developing after-market services in civil and military environments for both fixed-wing and rotary-wing customers.

Nevill is an engineering graduate from the U.K.'s University of Bath.

Aircelle is the second largest nacelle systems provider worldwide, and the leader globally for nacelles on top-of-the-line business jets.
Posted by Keith Stein at 9:39 PM