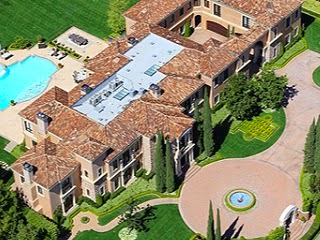 During the session, NAR Associate Counsel Lesley Walker advised the audience that until the FAA finalizes its regulations, Realtors should refrain from using UAS technology for commercial marketing purposes.
Posted by Keith Stein at 1:41 PM

They will also be used by a lot of perverts to invade your privacy in what used to be your private backyard. Is there any privacy left these days? Now every realitor will have to have one to keep up. They better not fly over my space, they will never see it again!